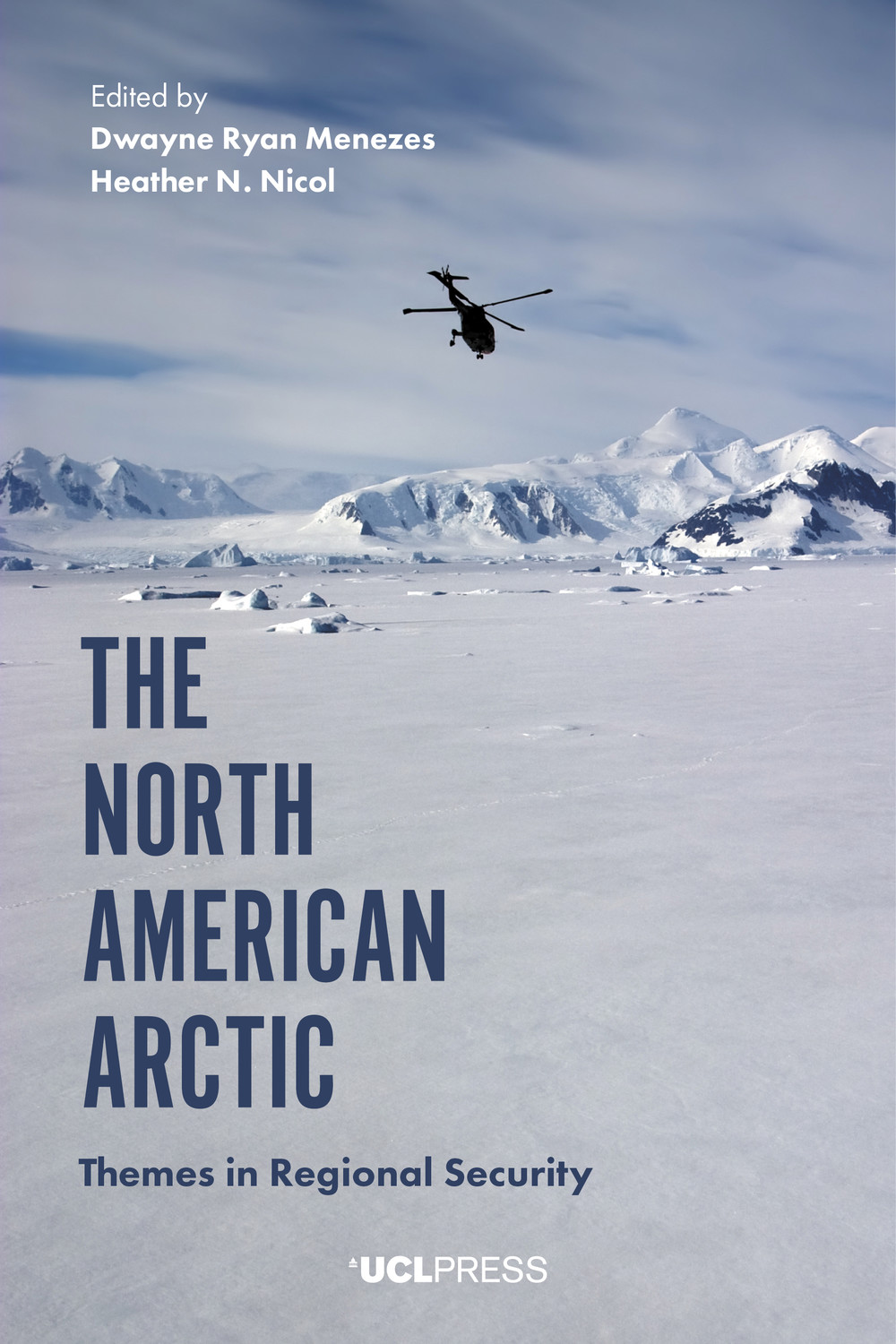 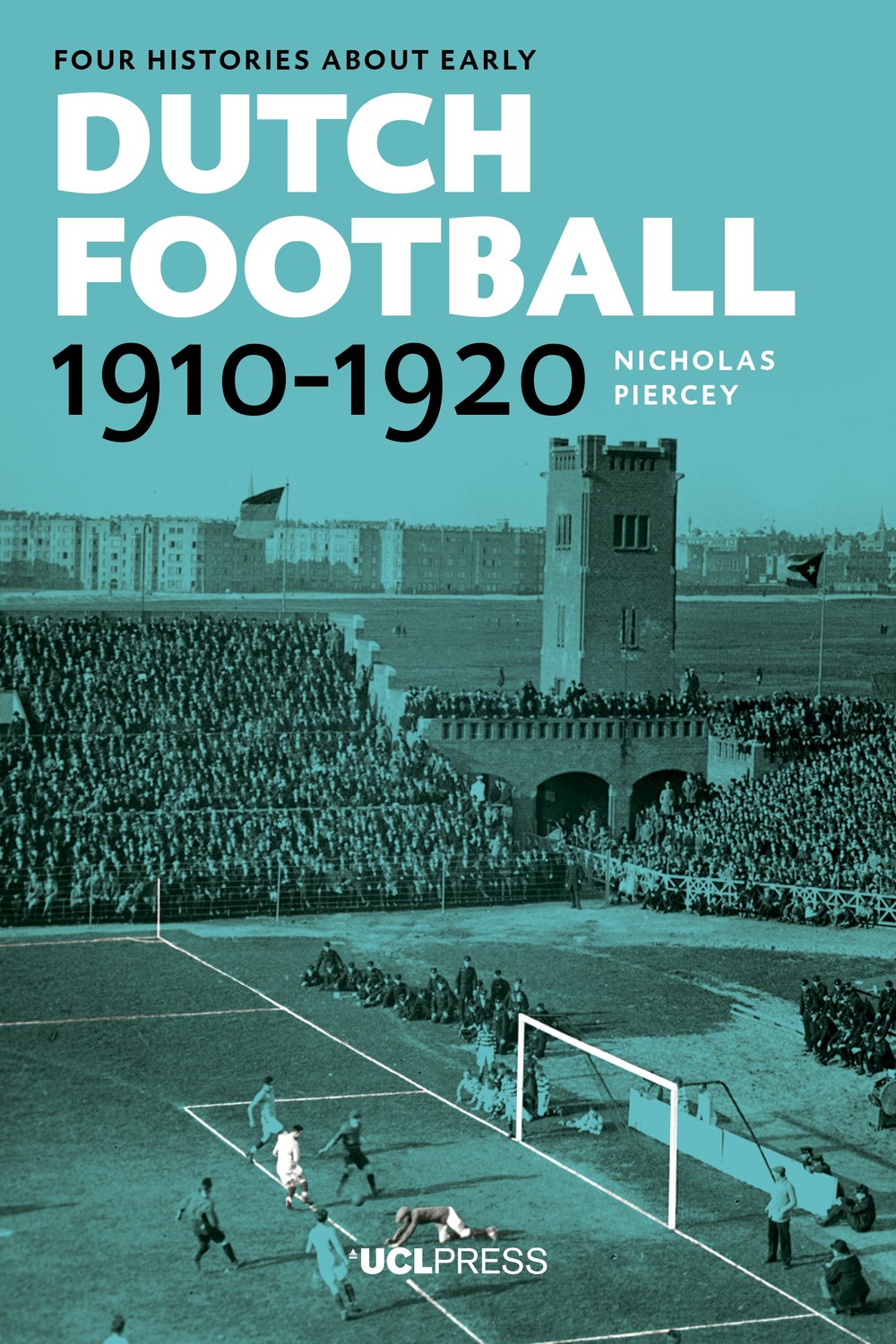 What is the purpose of history today, and how can sporting research help us u...
Scroll to top