How Literary Texts Can Promote Inclusive Language Use

Inclusive language remains a hot topic. Despite decades of empirical evidence and revisions of formal language use, many inclusive adaptations of English and German continue to be ignored or contested. But how to convince speakers of the importance of inclusive language? Rewriting Language provides one possible answer: by engaging readers with the issue, literary texts can help to raise awareness and thereby promote wider linguistic change.

Christiane Luck analyses five iconic texts from a literary, linguistic and sociological perspective. She shows how Ursula K. Le Guin’s The Left Hand of Darkness and Verena Stefan’s Häutungen highlight the issues inherent in the linguistic status quo; Marge Piercy’s Woman on the Edge of Time and June Arnold’s The Cook and the Carpenter explore the possibilities and challenges of linguistic neutrality; and Gerd Brantenberg’s Egalias døtre reverses linguistic norms to illustrate the link between language and imagination. A focus group study provides empirical evidence for the effectiveness of the literary approaches and shows how literary texts can sensitise readers to the impact of biased language. Particularly in the context of education, Luck concludes, literary texts can be a valuable tool to promote inclusive language use.

Christiane Luck holds a PhD in Comparative Literature from UCL. She is an interdisciplinary scholar who combines literary and social research methods to investigate the impact of literature on readers’ perceptions.

2. Problematising the linguistic status quo – The Left Hand of Darkness and Häutungen

3. Proposing linguistic neutrality – The Cook and the Carpenter and Woman on the Edge of Time 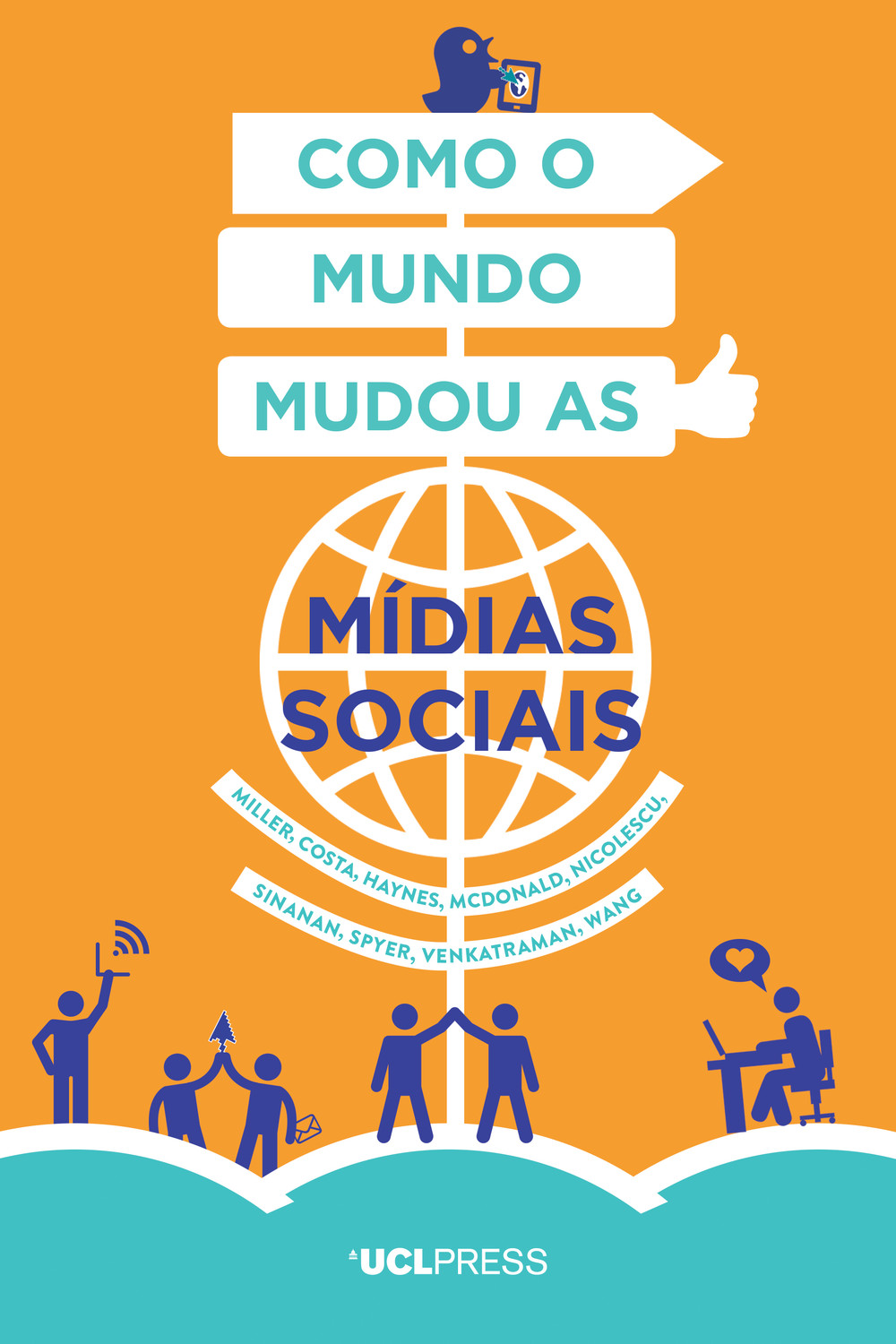 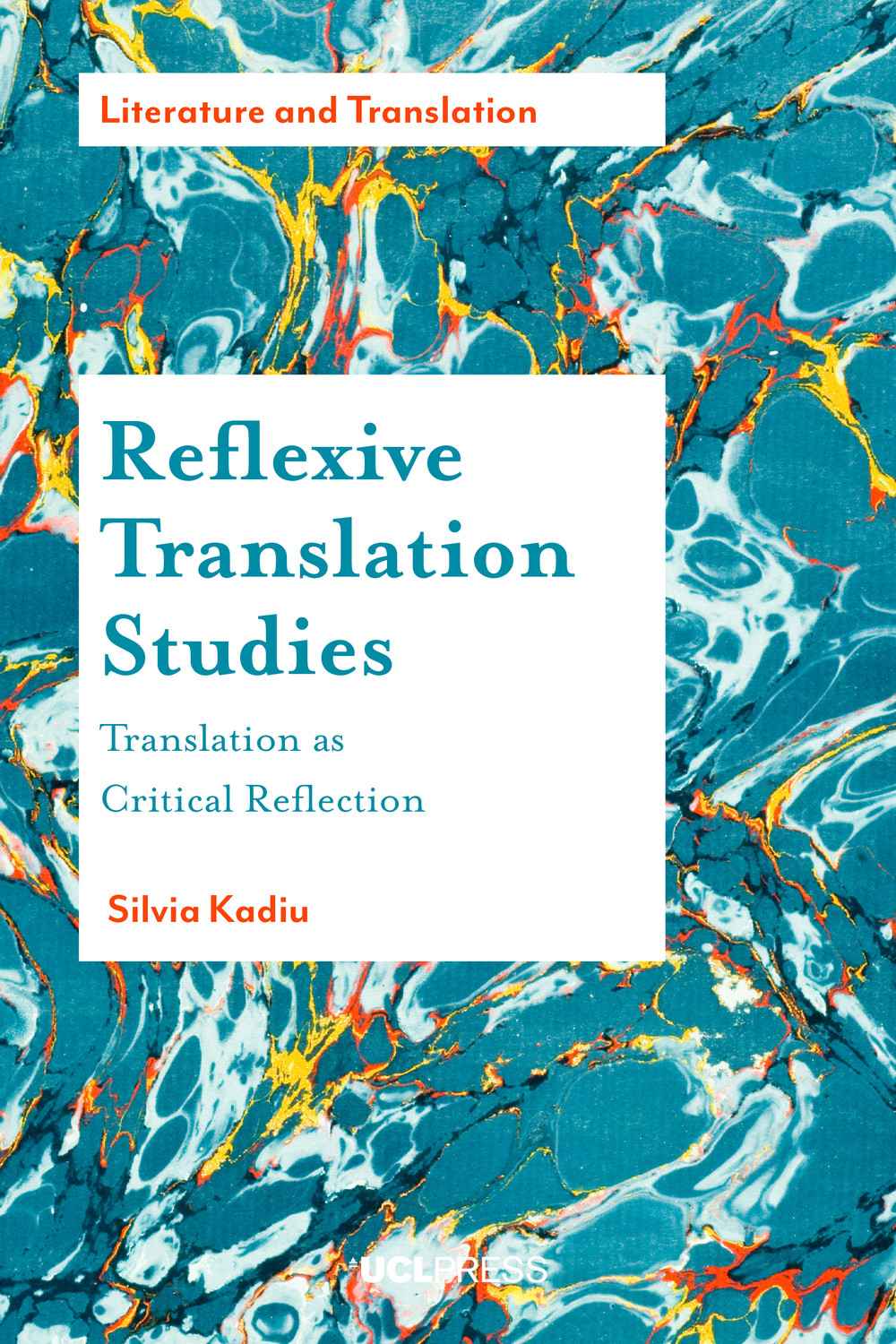 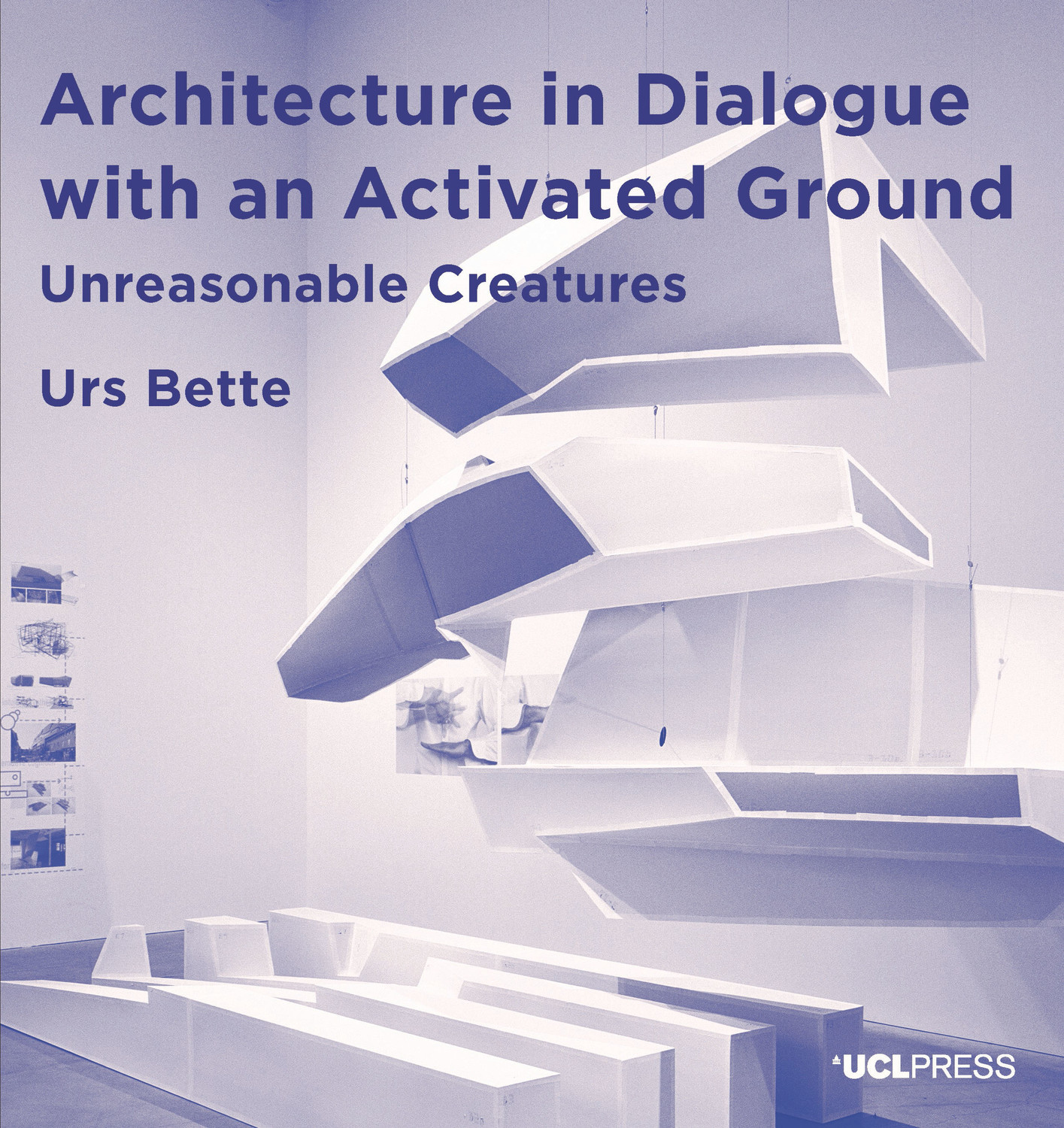 Architecture in Dialogue with an Activated Ground sets out to validate the ...
Scroll to top