£15.00
Share: Tweet I recommend this book
Tags: Area studies, Conflict, Consensus, Discord, Dutch history, Edited by Jane Fenoulhet; Dr Gerdi Quist, et al., European History, Global Dutch 1, History, Low Countries, Low Countries History, Netherlands, Netherlands History, Paperback, Peace, peace studies, Series edited by Ulrich Tiedau, War, war studies
‹ Previous Next ›
All countries, regions and institutions are ultimately built on a degree of consensus, on a collective commitment to a concept, belief or value system. This consensus is continuously rephrased and reinvented through a narrative of cohesion and challenged by expressions of discontent and discord. The history of the Low Countries is characterised by both a striving for consensus and eruptions of discord, both internally and from external challenges. This interdisciplinary volume explores consensus and discord in a Low Countries context along broad cultural, linguistic and historical lines. Disciplines represented include early-modern and contemporary history; art history; film; literature; and translation scholars from both the Low Countries and beyond. 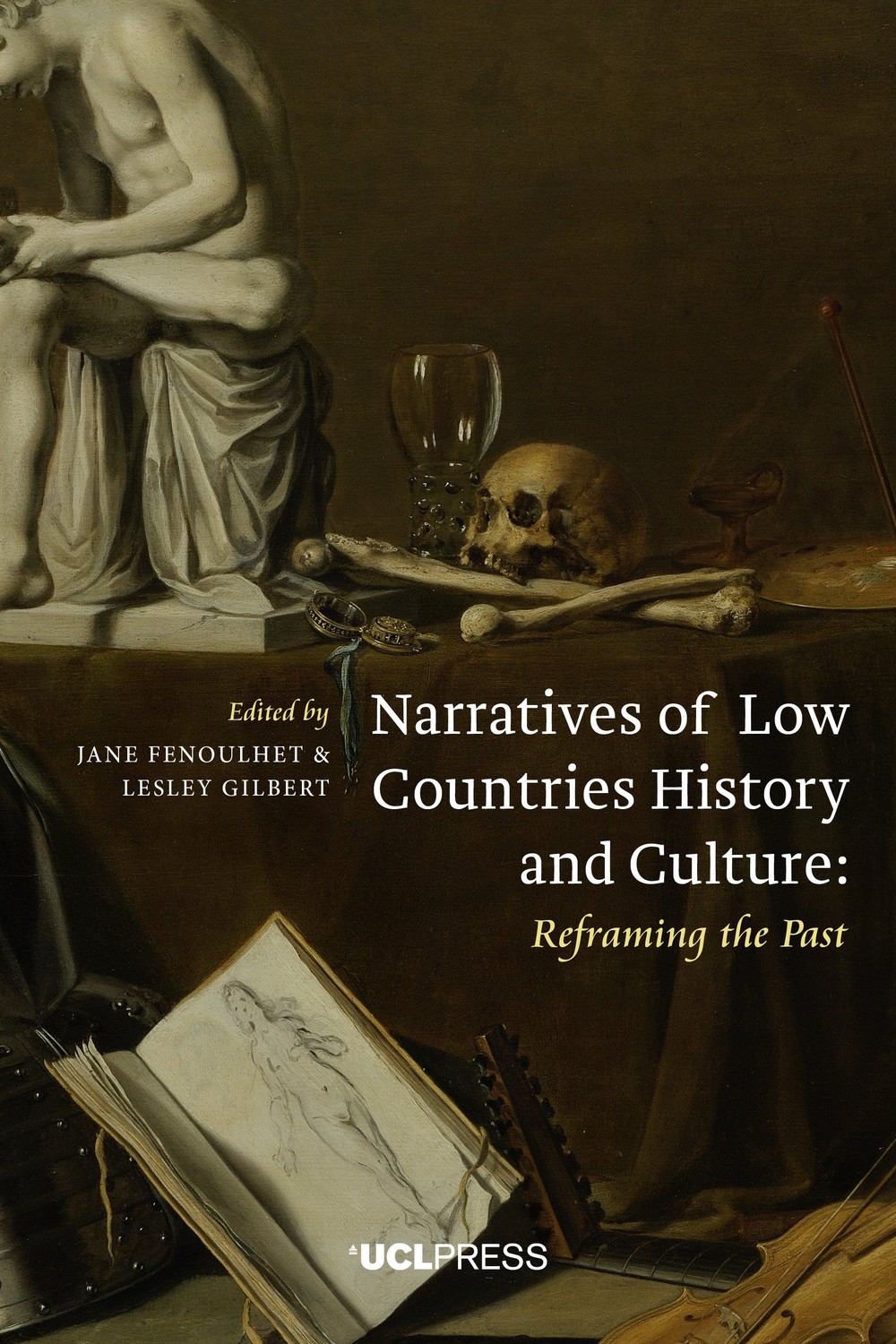 At least since the Romantic era, poetry has often been understood as a powerf...
Scroll to top