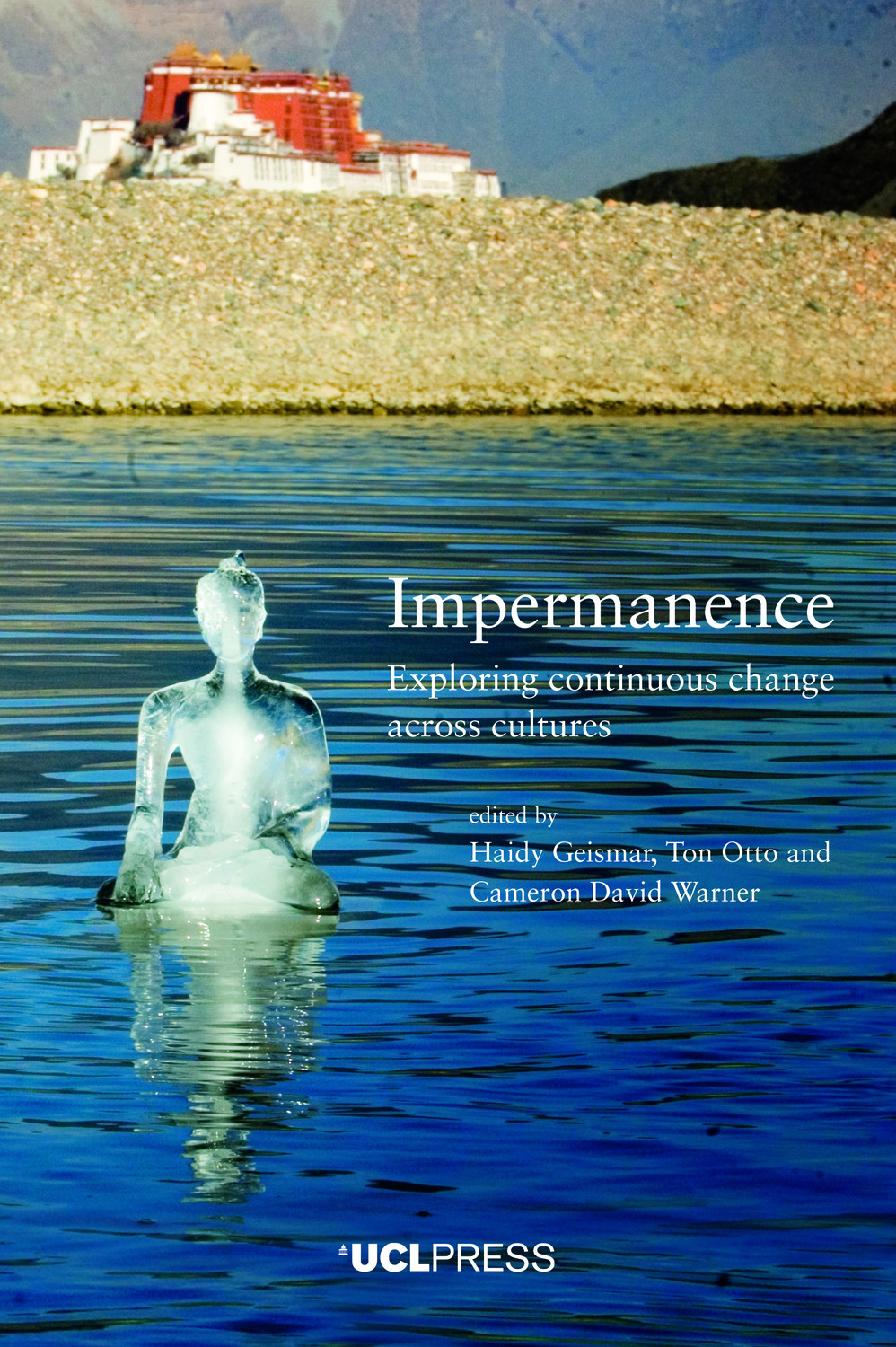 The concept of impermanence or continuous change refers to an ontological condition, a set of existing and developing theories, and a multitude of cultural practices dealing with transience and disintegration alongside aspirations of certainty for the future. As such, the term opens up a range of timely questions and discussions that speak to our shared experience of global transformation. Until relatively recently, social theory has conceptualized the future primarily through notions of permanence such as structure, identity, and cultural heritage, rather than notions of inevitable decay, loss, rupture and ending.

Impermanence engages with an emergent body of social theory, inspired in part by recent work on the Anthropocene, that has a broader perspective on flux and transformation, and bring this into a dialogue with non-western traditions of thought, notably Buddhist philosophy, which has sustained a long-lasting and sophisticated meditation on impermanence. In cases drawn from all over the world, this volume investigates the role of impermanence in social death, atheism, alcoholism, migration, ritual, fashion, oncology, archaeology, museology and art. In addition to research findings, the volume includes numerous photographs, artworks and poems that evocatively communicate impermanence.