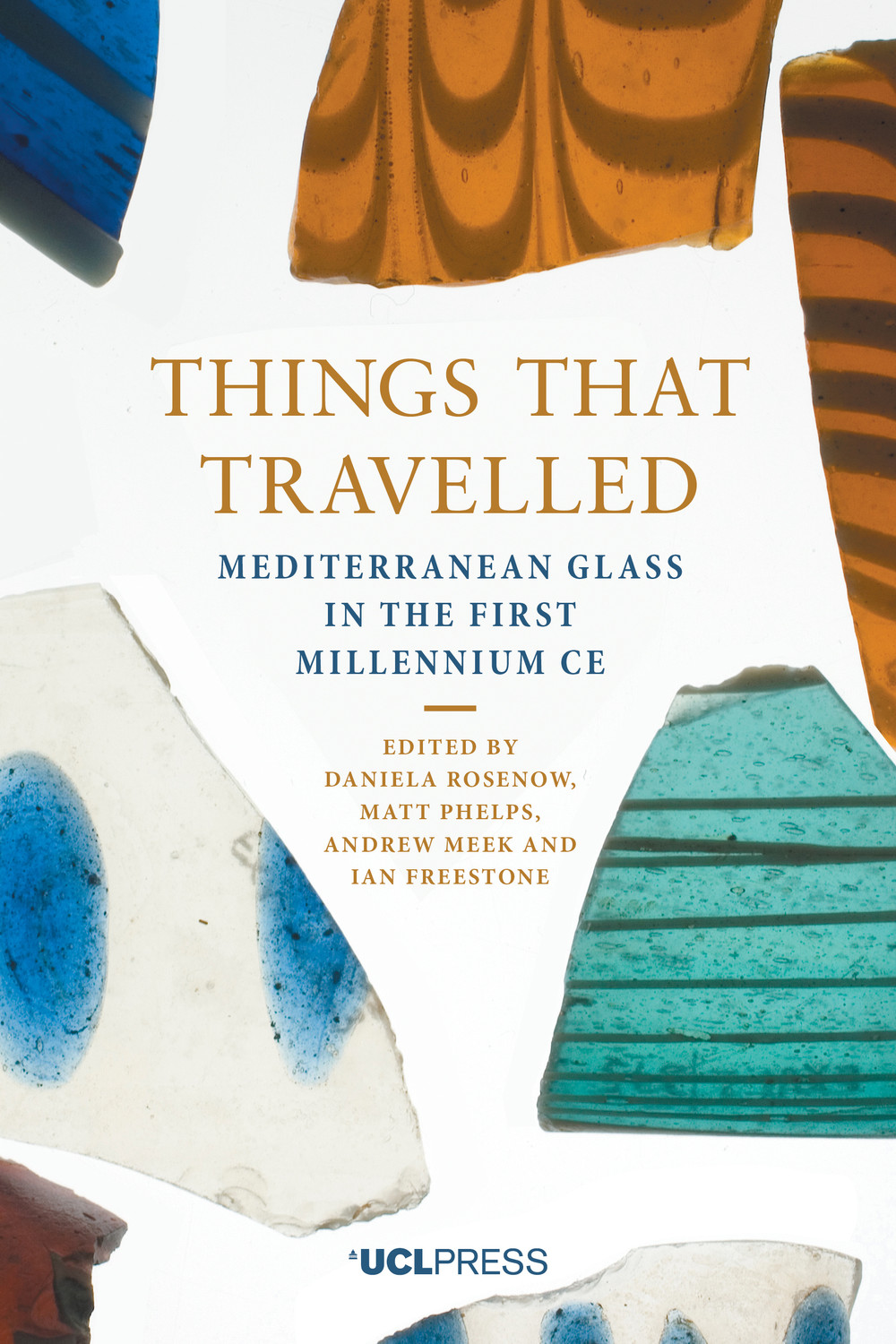 £25.00
Share: Tweet I recommend this book
Tags: Archaeology, Edited by Daniela Rosenow; Matt Phelps, et al., first millennium, glass, Paperback
‹ Previous Next ›
Recent research has demonstrated that, in the Roman, Late Antique, Early Islamic and Medieval worlds, glass was traded over long distances, from the Eastern Mediterranean, mainly Egypt and Israel, to Northern Africa, the Western Mediterranean and Northern Europe. Things that Travelled, a collaboration between the UCL Early Glass Technology Research Network, the Association for the History of Glass and the British Museum, aims to build on this knowledge. 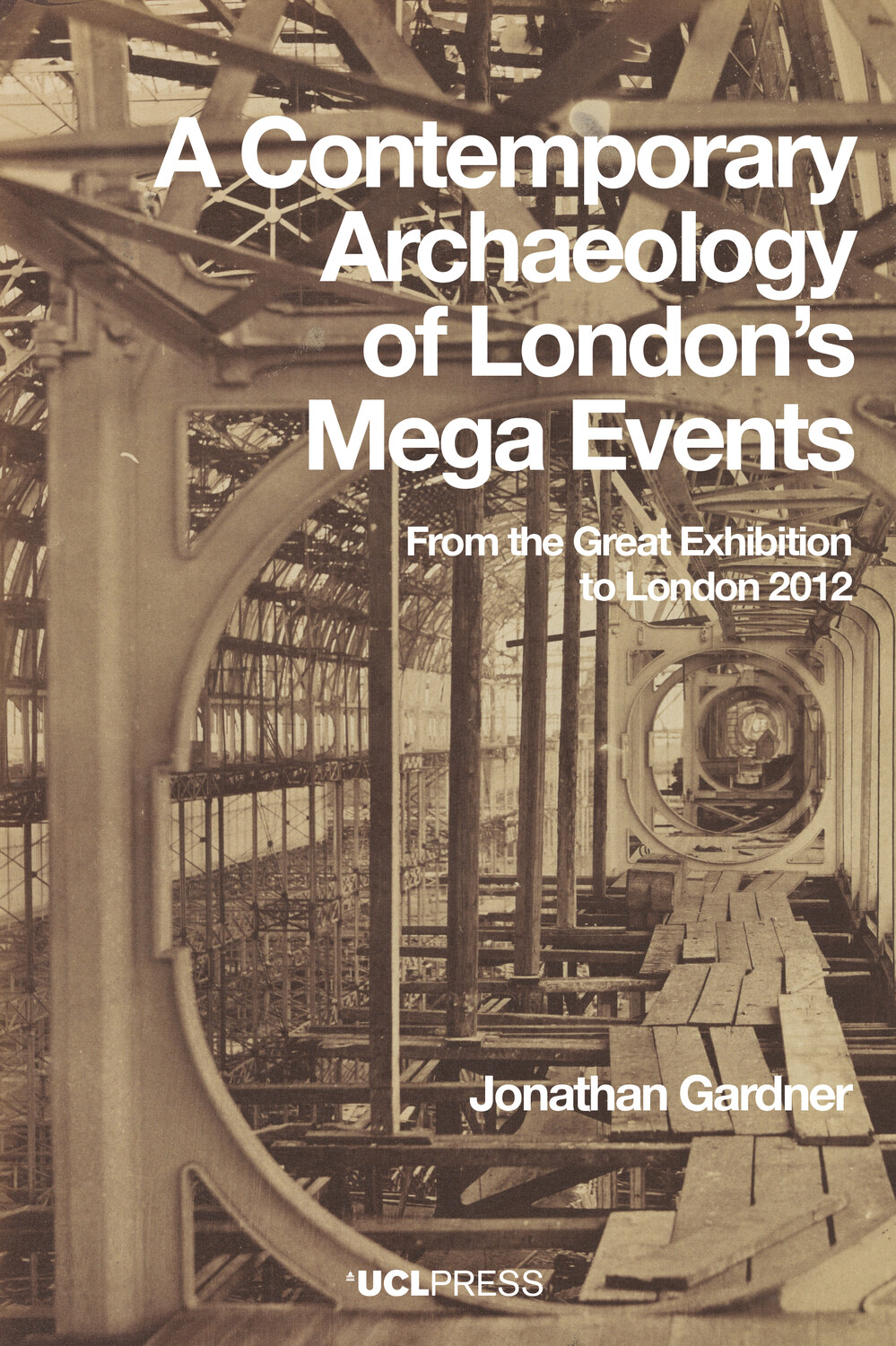 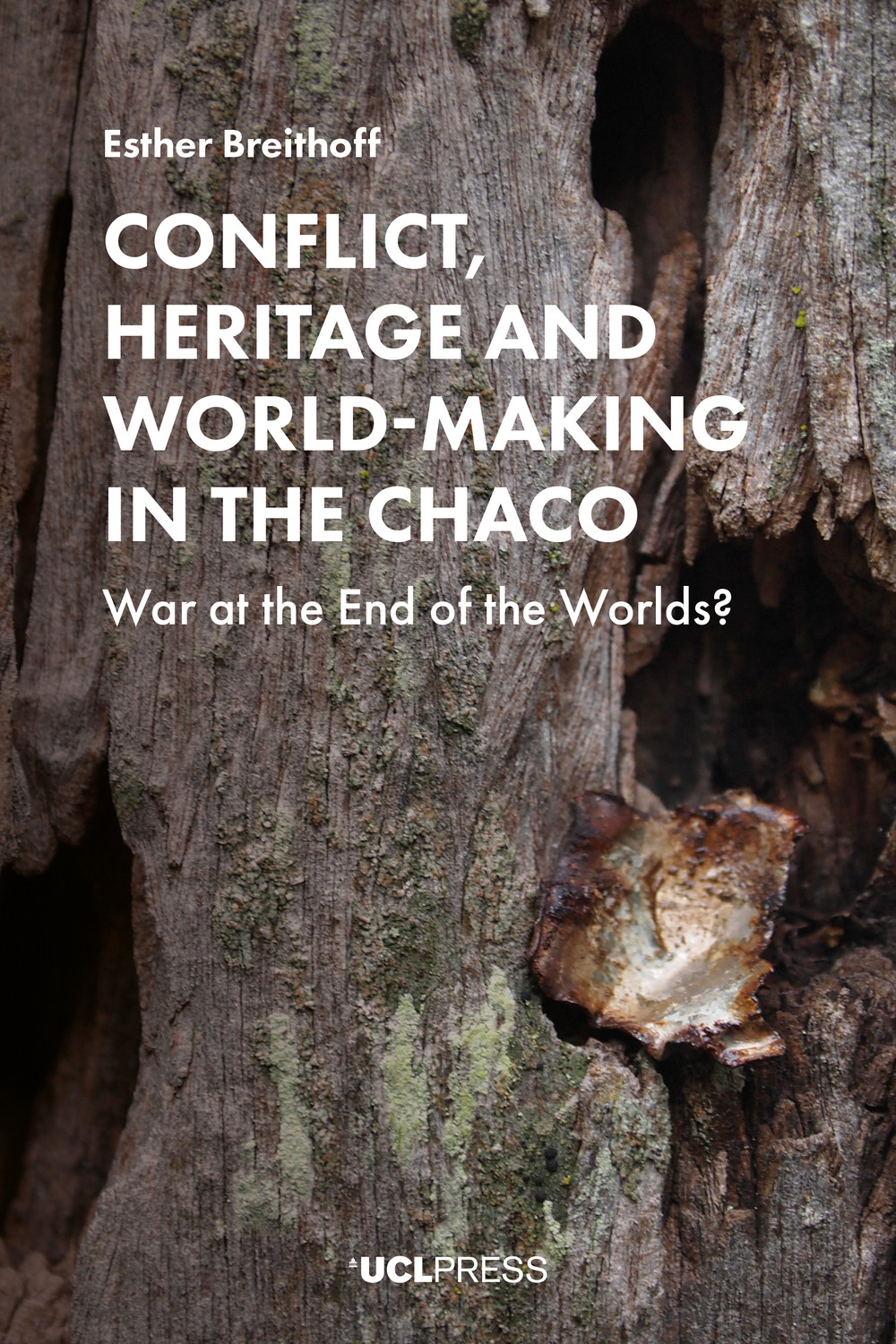 Critical Perspectives on Cultural Memory and Heritage focuses on the imp... 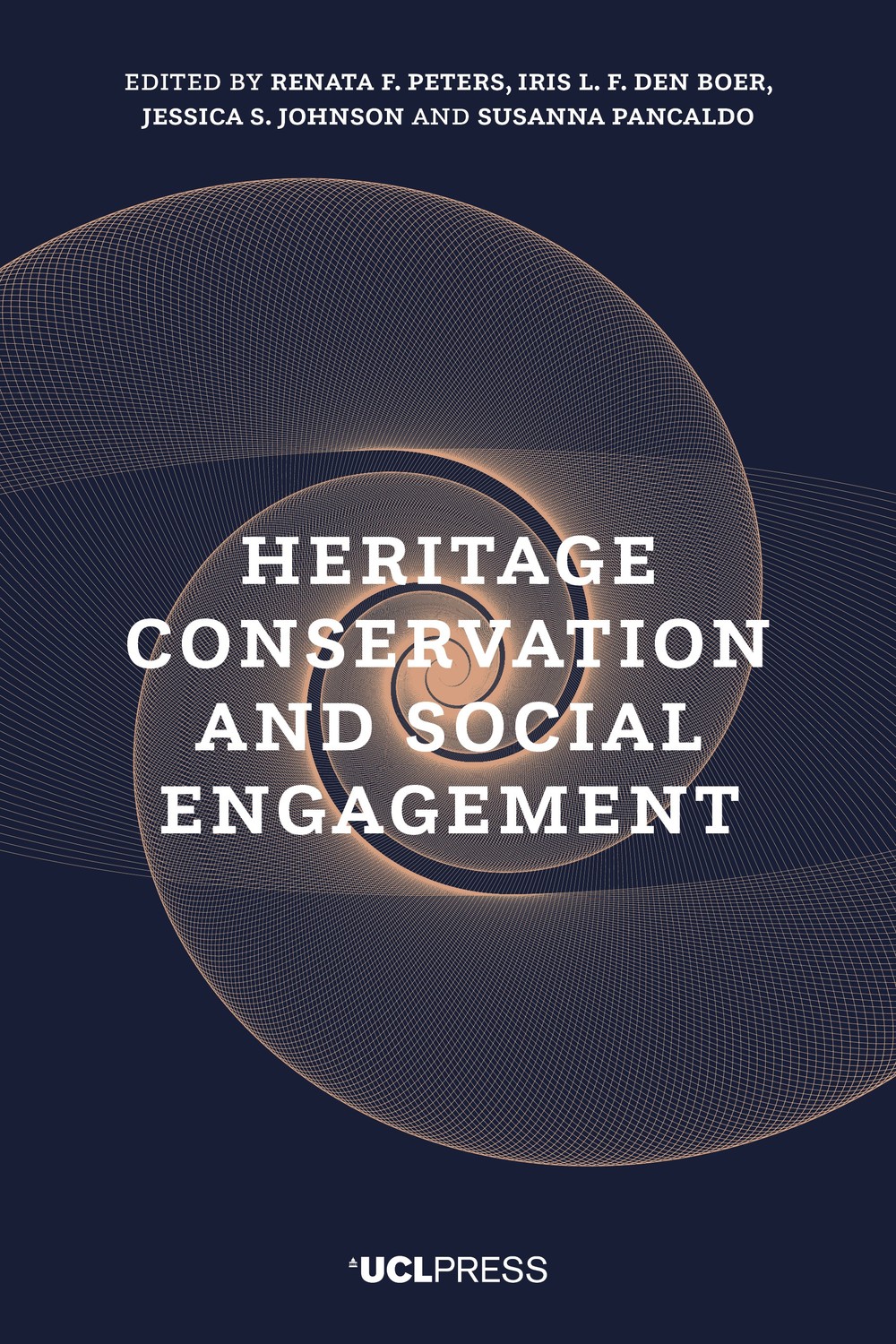 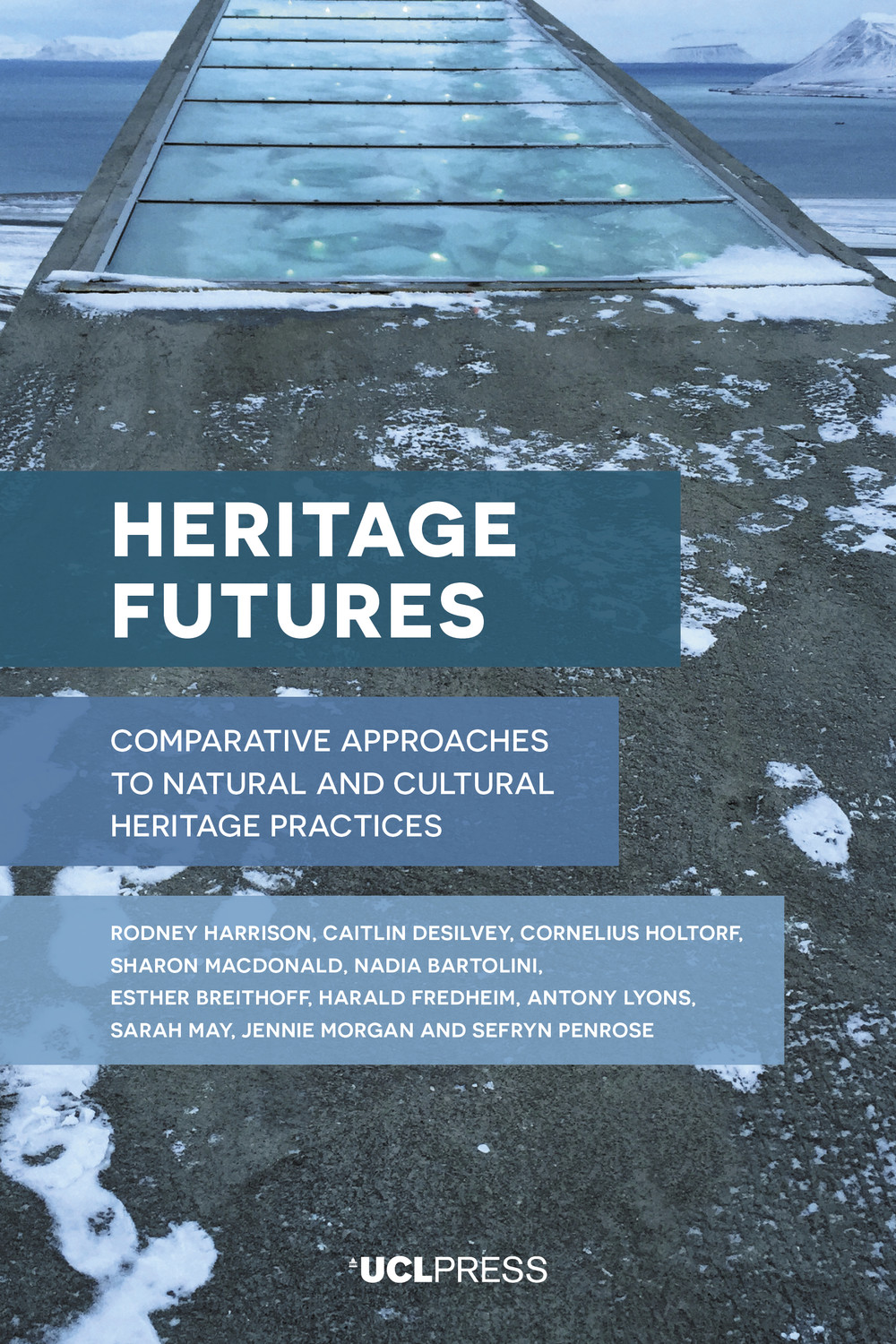