Canada in the Frame explores a photographic collection held at the British Library that offers a unique view of late nineteenth-century and early twentieth-century Canada. The collection, which contains in excess of 4,500 images, taken between 1895 and 1923, covers a dynamic period in Canada’s national history and provides a variety of views of its landscapes, developing urban areas and peoples. Colonial Copyright Law was the driver by which these photographs were acquired; unmediated by curators, but rather by the eye of the photographer who created the image, they showcase a grass-roots view of Canada during its early history as a Confederation.

Canada in the Frame describes this little-known collection and includes over 100 images from it. The author asks key questions about what it shows contemporary viewers of Canada and its photographic history, and about the peculiar view these photographs offer of a former part of the British Empire in a post-colonial age, viewed from the old ‘Heart of Empire’. Case studies are included on subjects such as urban centres, railroads and migration, which analyse the complex ways in which photographers approached their subjects, in the context of the relationship between Canada, the British Empire and photography.

Dr Philip Hatfield is Head of the Eccles Centre for American Studies and has held a range of curatorial posts at the British Library. He worked as Curator for Canadian and Caribbean Collections at the Library from 2010 and holds a doctorate in the history of Canadian photography, based on the Library’s Colonial Copyright Photography Collection. He has also curated the Australasian and US Collections and held the post of Lead Curator for Digital Mapping.

Phil has published on Canadian photography and British social issues and has a wide range of interests based on the Library’s collections. One of these interests, in the history of the North American Arctic, resulted in the recent exhibition 'Lines in the Ice: Seeking the Northwest Passage' and the subsequent book Lines in the Ice: Exploring the Roof of the World. He also curated the photography exhibition 'Canada Through the Lens' and will publish a monograph drawing from the Library’s Canadian photographic collection with UCL Press in 2018. 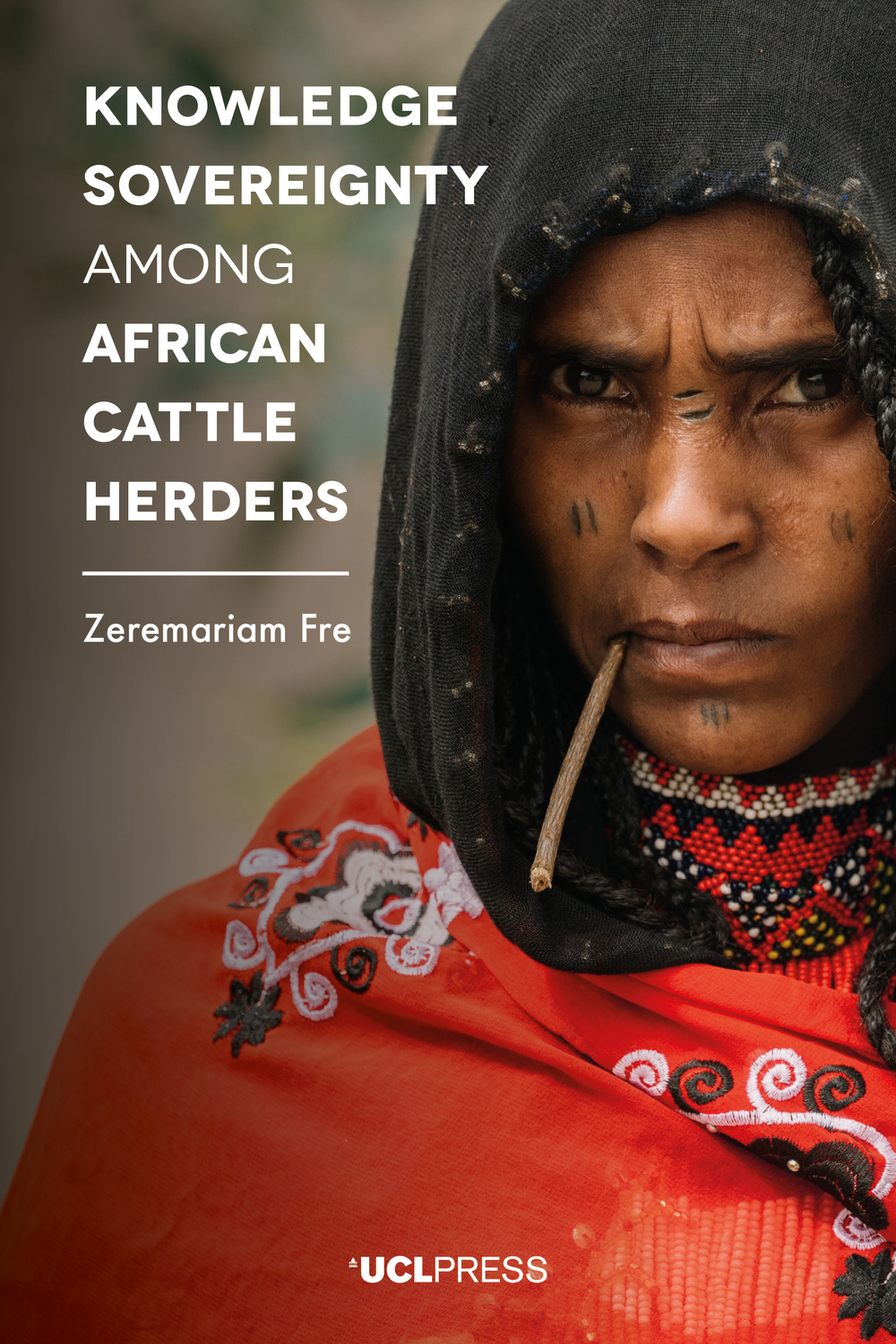