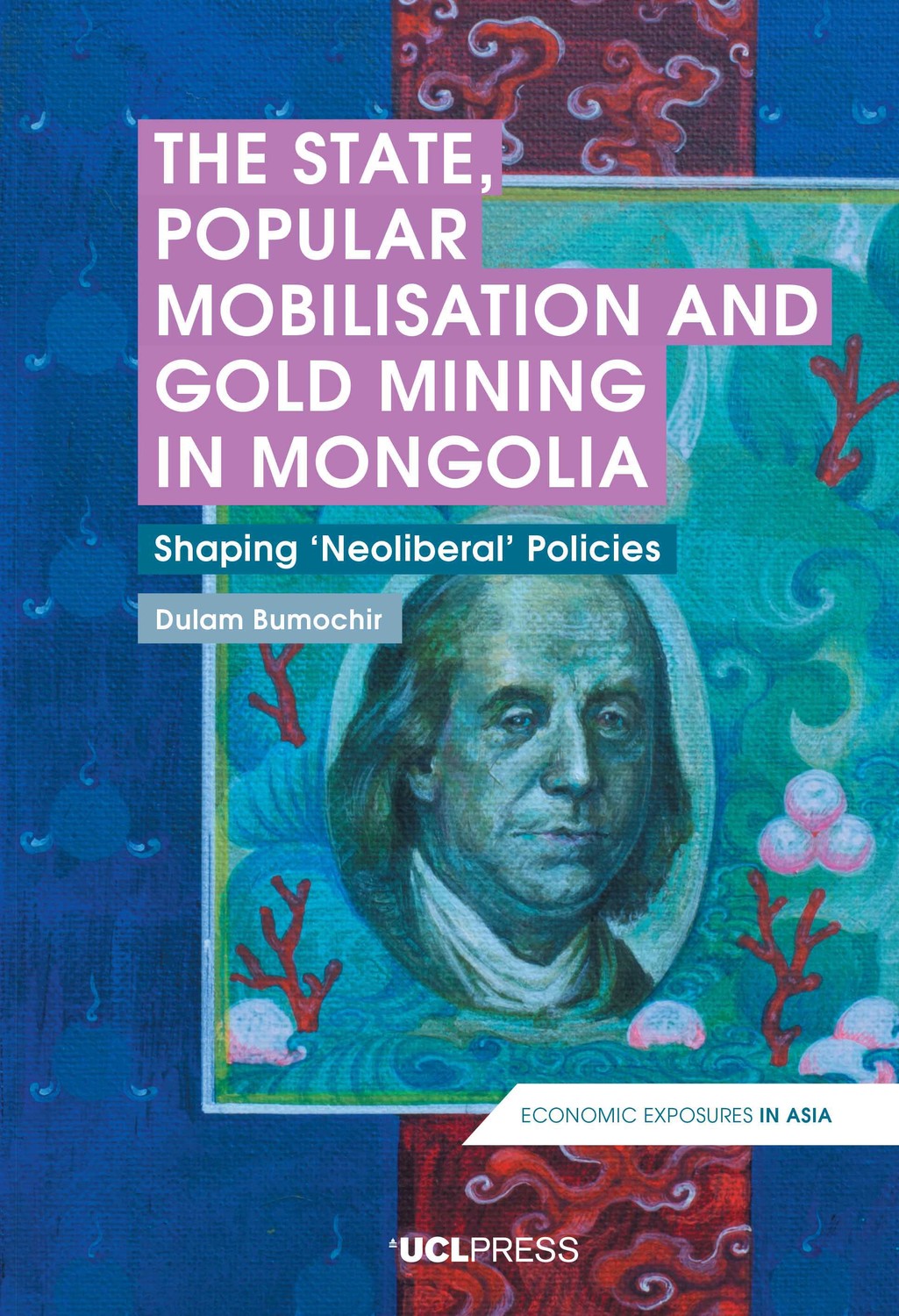 Praise for The State, Popular Mobilisation and Gold Mining in Mongolia

'Engaging and comprehensive reading. This book appeals a great deal to both academic and non-academic readers.'