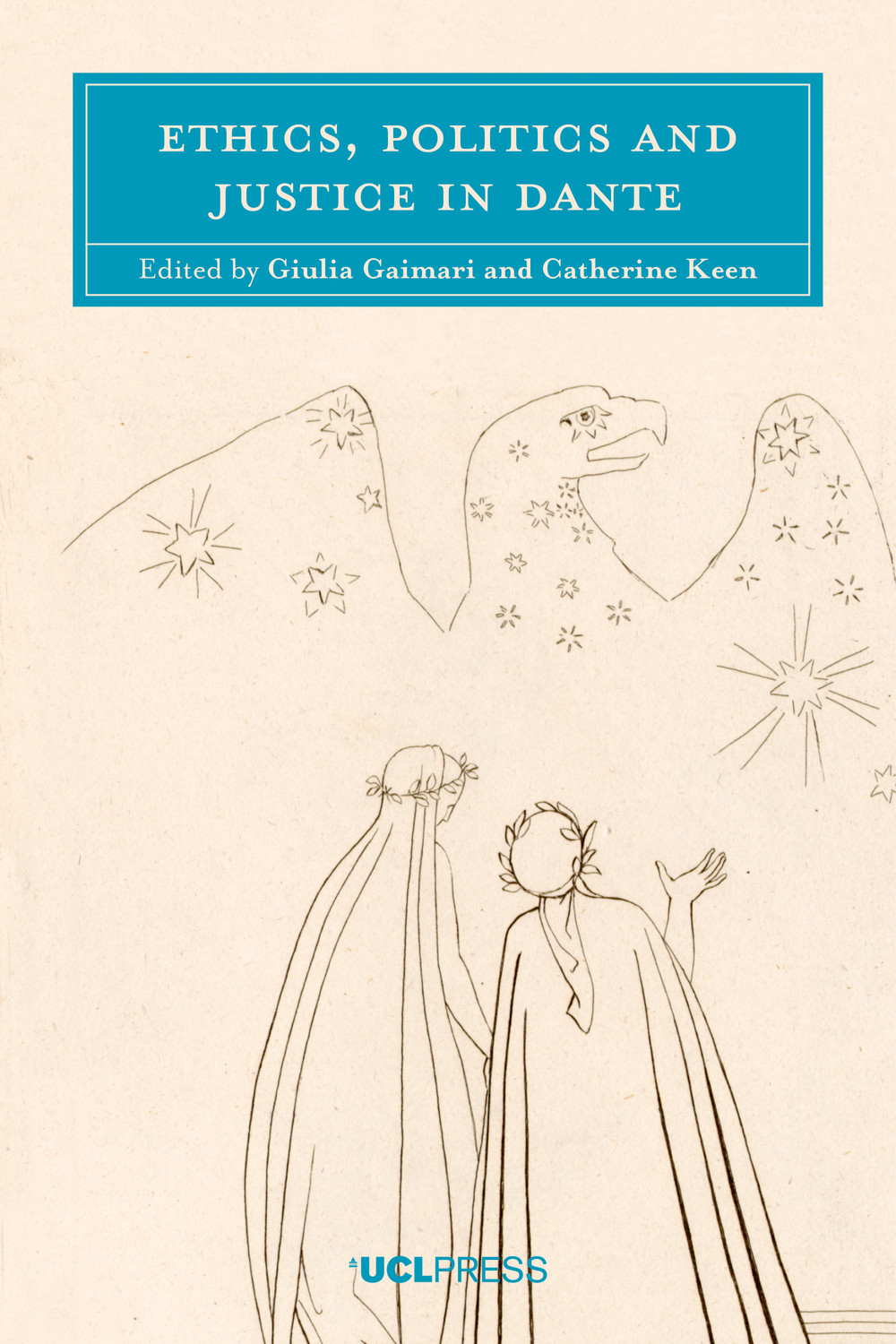 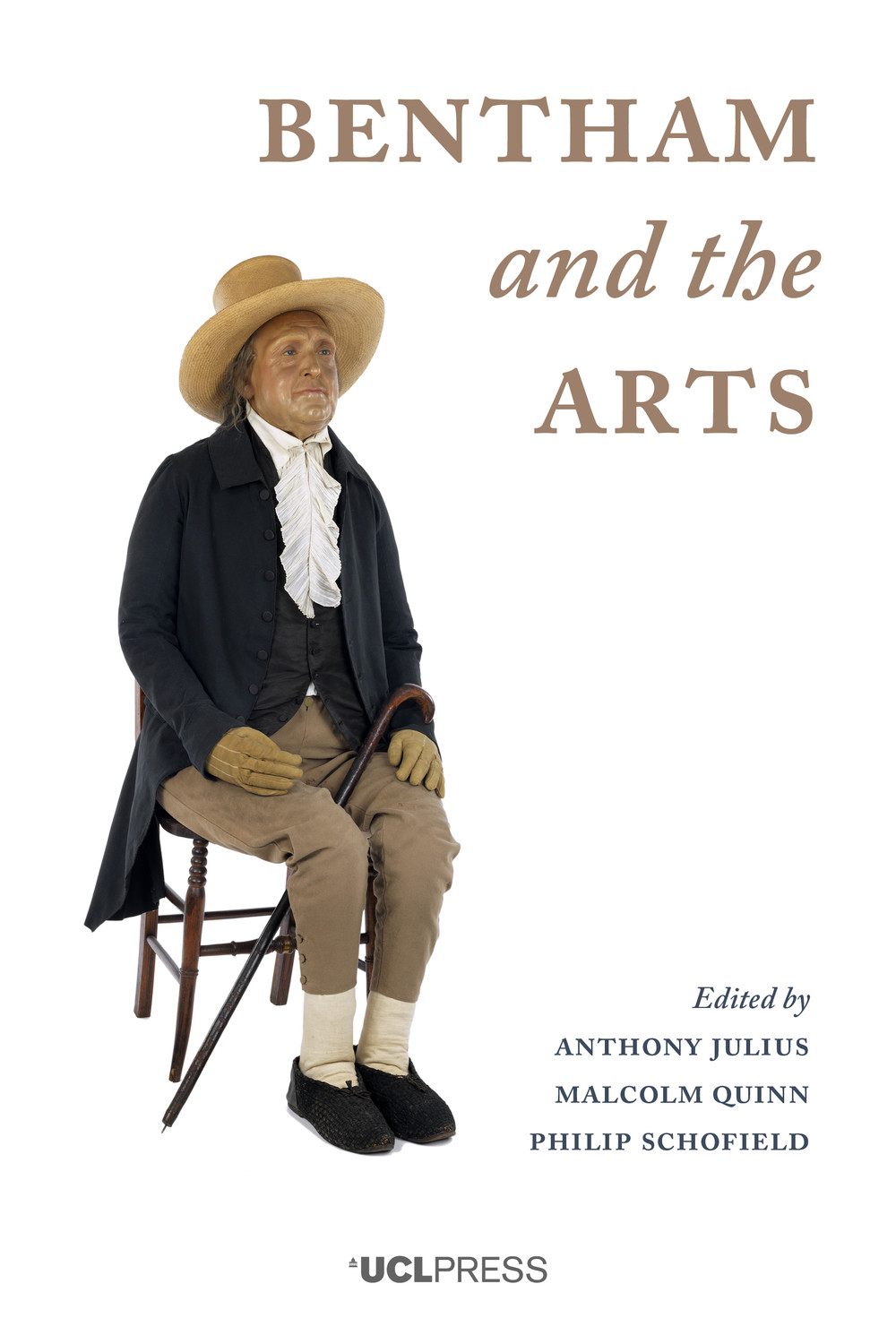 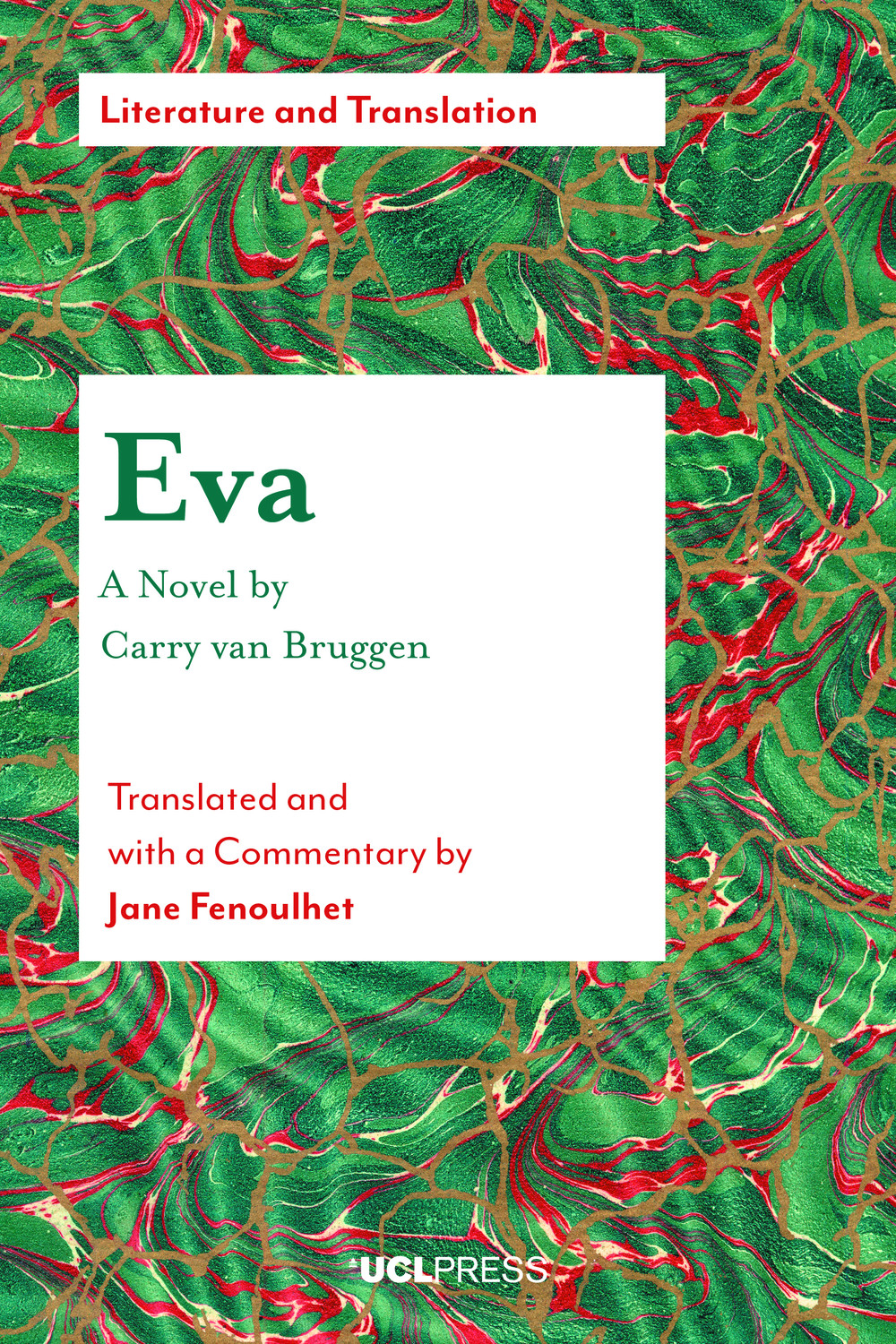 Eva, a 1927 novel by Dutch writer Carry van Bruggen, is an experiment in depi...
Scroll to top