Critical Perspectives on Cultural Memory and Heritage focuses on the importance of memory and heritage for individual and group identity, and for their sense of belonging. It aims to expose the motives and discourses related to the destruction of memory and heritage during times of war, terror, sectarian conflict and through capitalist policies. It is within these affected spheres of cultural heritage where groups and communities ascribe values, develop memories, and shape their collective identity.

Chapters in the volume address cultural memory and heritage from six global perspectives and contexts: first, the relationship between cultural memory and heritage; second, the effect of urban development and large infrastructure on heritage; third, the destruction of indigenous heritage; fourth, the destruction of heritage in relation to erasing memory during sectarian violence and conflict; fifth, the impact of policymaking on cultural heritage assets; and sixth, a broad reflection on the destruction, change and transformation of heritage in an epilogue by Cornelius Holtorf, archaeologist and Chair of Heritage Futures at UNESCO.

The range of sites discussed in the volume – from Australia, Brazil and Syria, to Bosnia, the UK and Taiwan – make it essential reading for researchers in Museum and Heritage Studies, Archaeology and History seeking a global, comprehensive study of cultural memory and heritage.

Veysel Apaydin is a Senior Teaching Fellow in Art, Design and Museology at the UCL Institute of Education, Department of Culture, Communication and Media. He was a Research Associate at the EC Funded project, EMOTIVE, at the Department of Archaeology, University of York. He completed his PhD at the Institute of Archaeology, UCL. His doctoral thesis evaluated uses and abuses of cultural heritage, identity construction and the relationship between heritage, education and attitudes towards heritage, taking modern-day Turkey as its case study. He has worked as an archaeologist and heritage consultant in the United Kingdom and Turkey, and taught in heritage and museum studies and public archaeology courses at the Institute of Archaeology, UCL. He is the author of numerous articles and the editor of the volume Shared Knowledge, Shared Power. Engaging Local and Indigenous Heritage (2018). He is also currently editor of the heritage section of the Open Archaeology journal.

Introduction: why cultural memory and heritage?

1.     The interlinkage of cultural memory, heritage and discourses of construction, transformation and destruction

3.     Competing for the past: the London 2012 Olympic Games, archaeology, and the ‘wasteland’

4.     Covert erasure and agents of change in the heritage city

6.     Amnesia by design: building and rebuilding in a Mediterranean small island state

8.     Considering the denigration and destruction of Indigenous heritage as violence

10. Rescuing’ the ground from under their feet? Contract archaeology and human rights violations in the Brazilian Amazon

11. Order and disorder: Indigenous Australian cultural heritages and the case of settler-colonial ambivalence

13. Bosnia and the destruction of identity

14. 'Bombing Pompeii!!! Why not the Pyramids?' Myths and memories of the Allied bombing of Pompeii.

15. Reclaiming the past as a matter of social justice: African American heritage, representation and identity

in the United States

16. Alternating cycles of the politics of forgetting and remembering the past in Taiwan

17. A glimpse into the crystal ball: how do we select the memory of the future?

18. 'Cultural heritage is concerned with the future'. A critical epilogue. 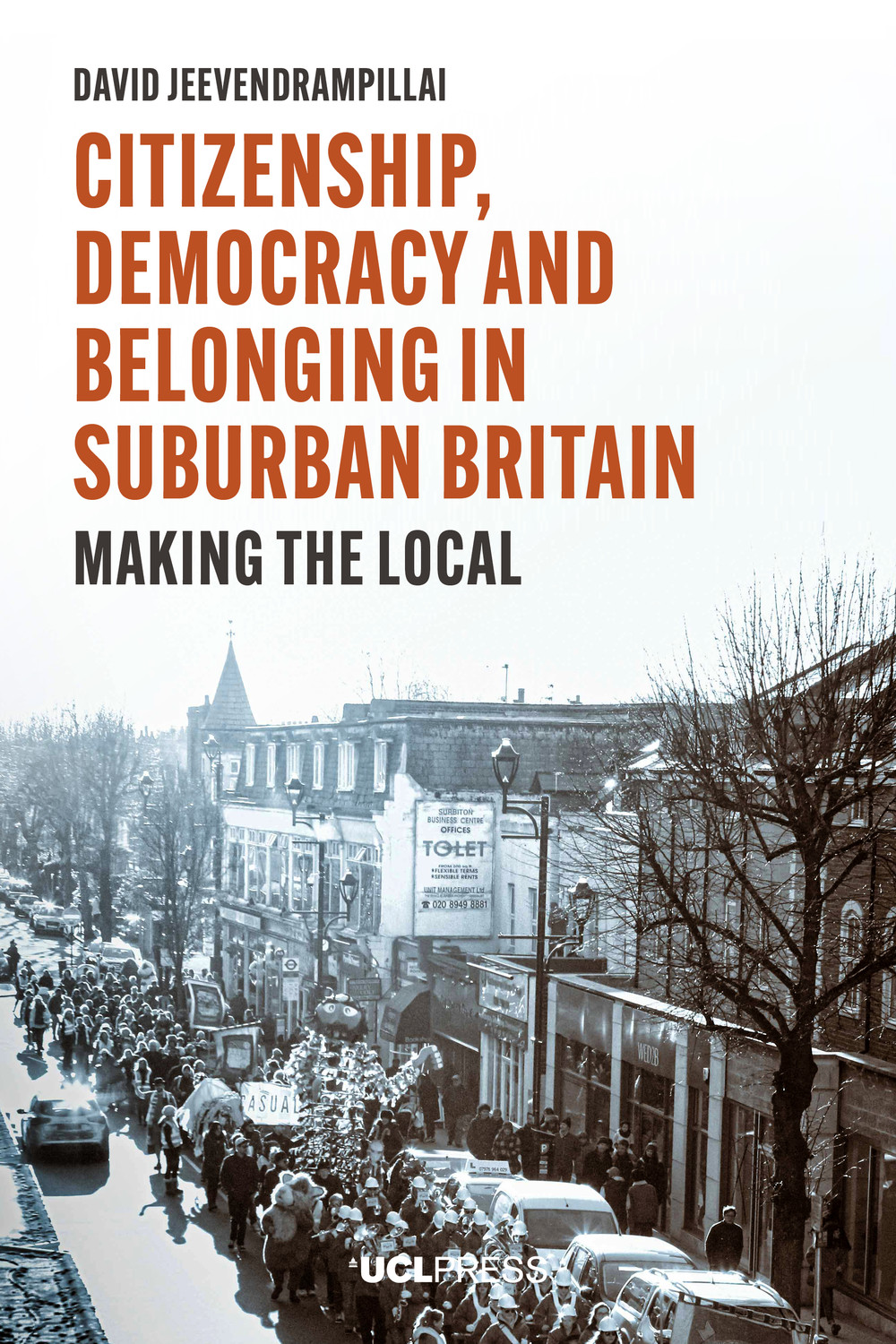 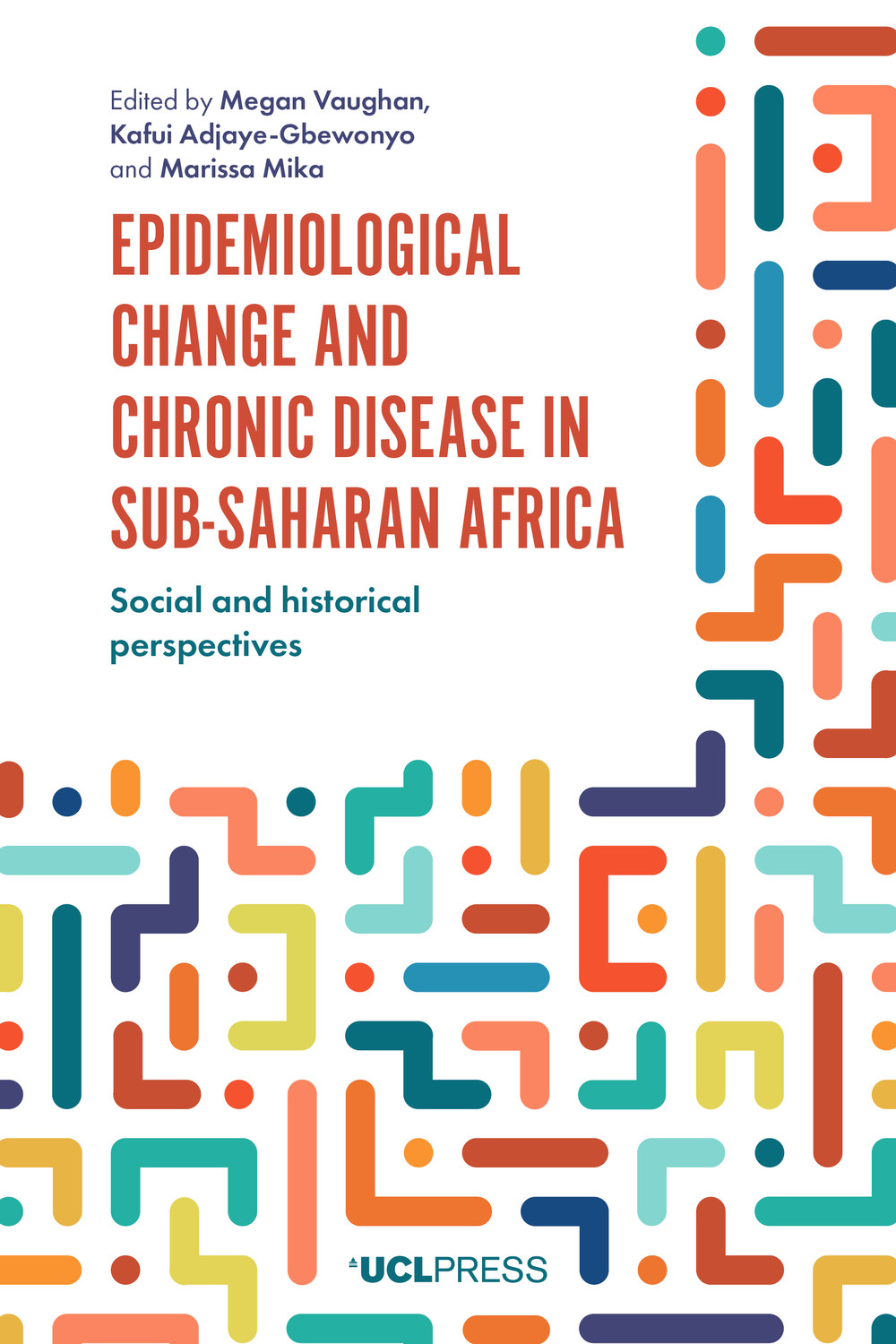 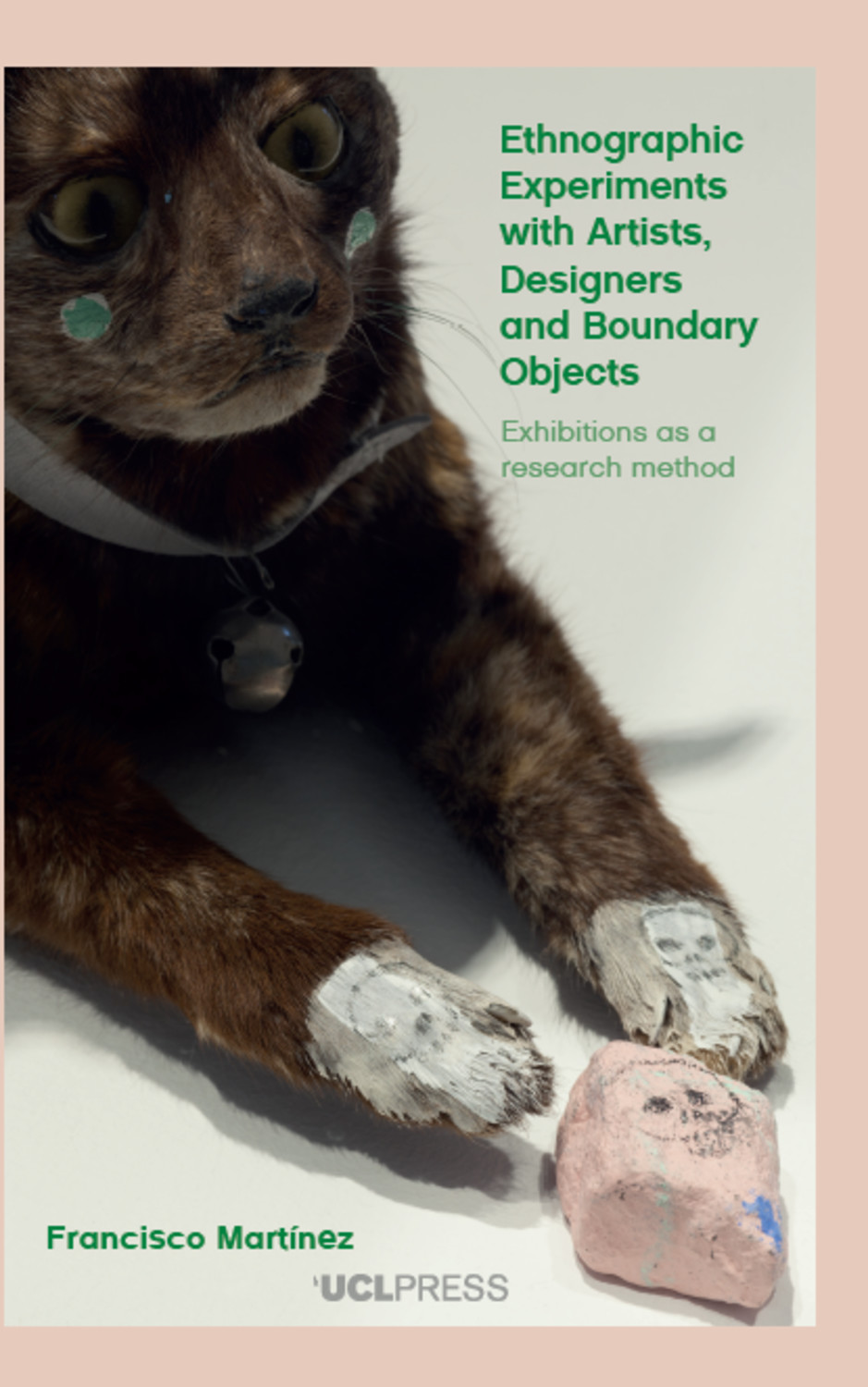 Ethnographic Experiments with Artists, Designers and Boundary Objects is a l...
Scroll to top