Search
Home » Restaging the Past 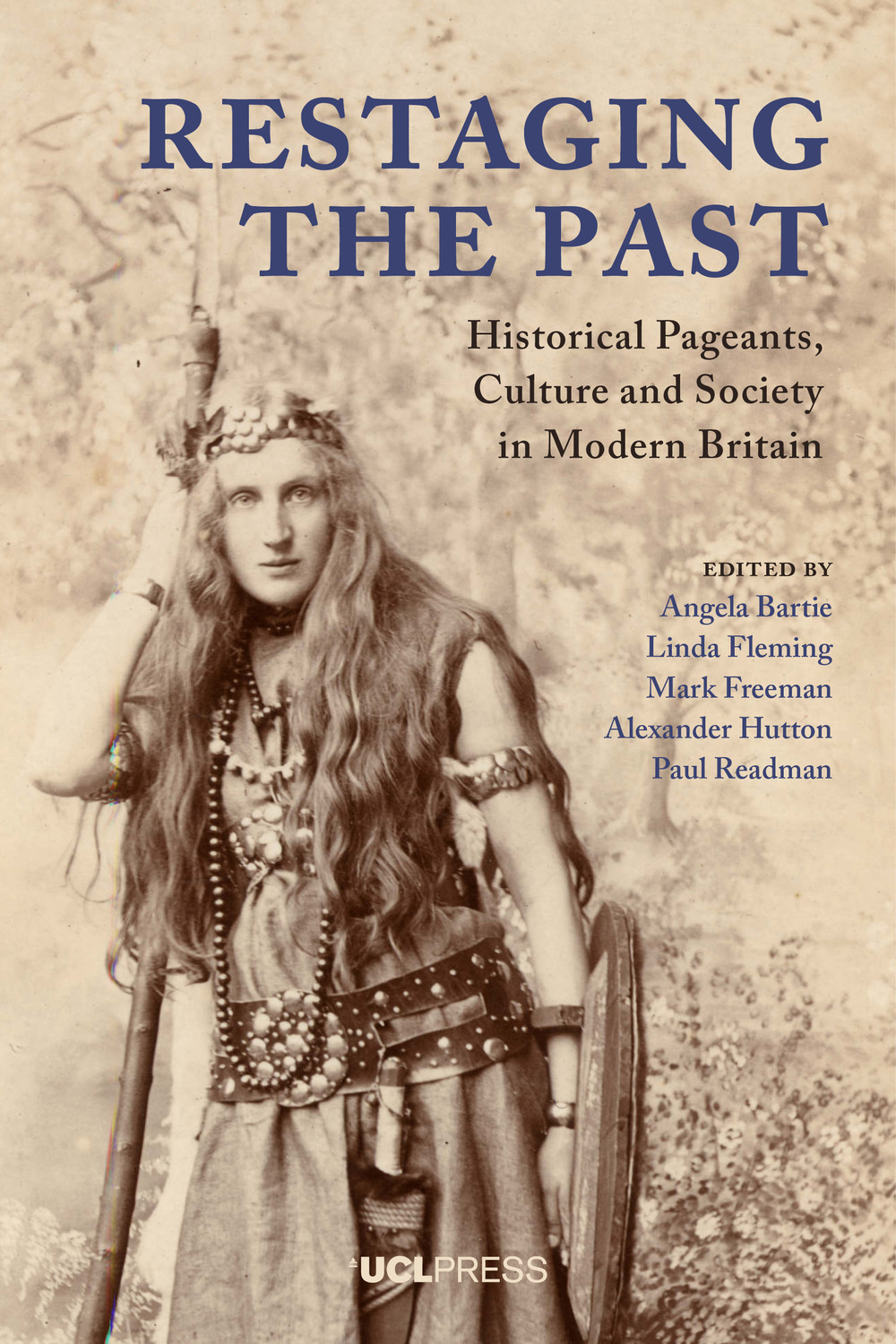 Restaging the Past is the first edited collection devoted to the study of pageants in Britain, ranging from its Edwardian origins to the present day.

Across Britain in the twentieth century, people succumbed to ‘pageant fever’. Thousands dressed up in historical costumes and performed scenes from the history of the places where they lived, and hundreds of thousands more watched them. These pageants were one of the most significant aspects of popular engagement with the past between the 1900s and the 1970s: they took place in large cities, small towns and tiny villages, and engaged a whole range of different organised groups, from Women’s Institutes to political parties to schools, churches and youth organisations. 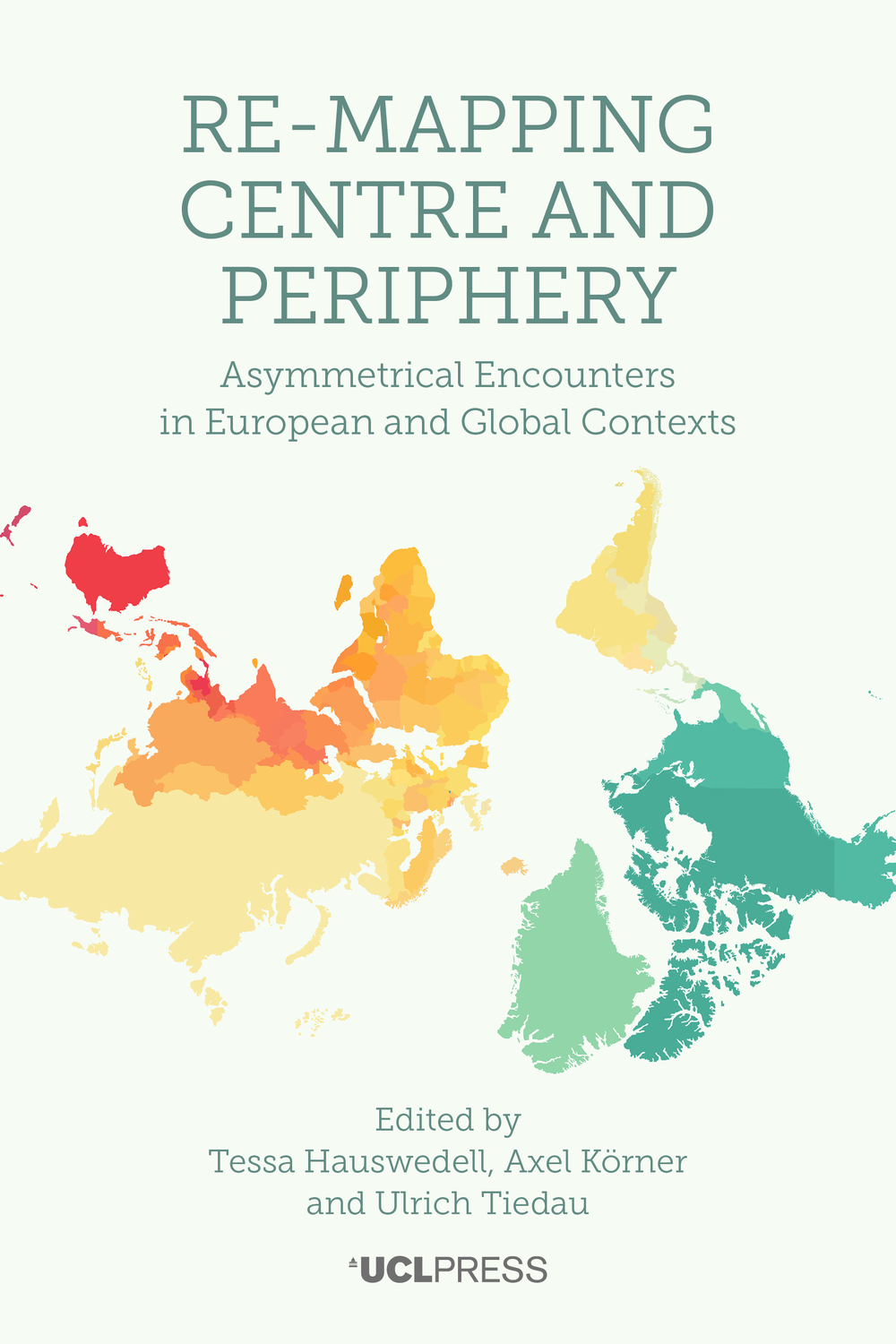 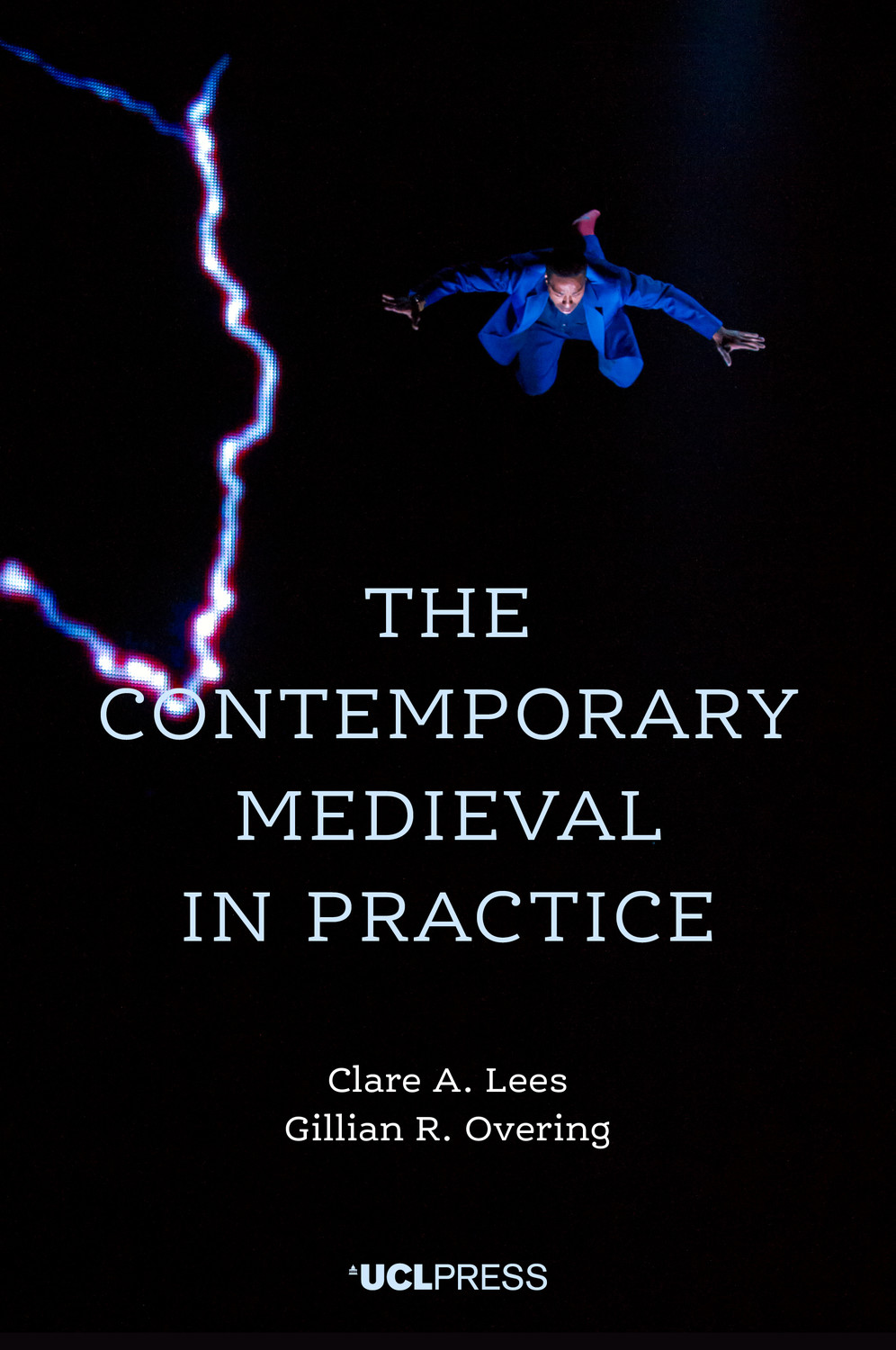 The Contemporary Medieval in Practice