Search
Home » Medical Humanity and Inhumanity in the German-Speaking World

Contributors bring to bear perspectives from literary studies, film studies, critical theory, cultural studies, history, and the history of medicine and psychiatry. Thus, this collection is historical in the most expansive sense, for it debates not only what historical accounts bring to our understanding of this topic. It encompasses too investigation of life-writing, theory and literary and documentary works and so brings to light elusive, paradoxical, underexplored – yet vital – issues in history and culture.

Mererid Puw Davies is Associate Professor in German at UCL. She has published widely on modern German-language literature, film, cultural and comparative studies. Her publications include The Tale of Bluebeard in German Literature from the Eighteenth Century to the Present (2001) and Writing and the West German Protest Movements (2016). Mererid Puw Davies is also the co-editor of Autobiography by Women in German (2001).

Sonu Shamdasani is Vice-Dean (International) of the Faculty of Arts and Humanities and Co-Director of the UCL Health Humanities Centre. He works on the history of psychology and psychiatry. His research follows two intersecting vertices: the reconstruction of the formation of modern psychological disciplines and therapeutics from the mid-nineteenth century onwards, and a reconstruction of the formation of work of Jung, based on primary archival materials. He has written six monographs and edited six volumes, which have together been translated into more than 20 languages.

1.     Medical In/Humanities: The Human and the Humane in the German-Speaking World: An Introduction

2.     Pain and Laughter: Dental Treatment as a Comic Motif in Medieval and Early Modern Literature

3.     Combat, Military Medicine and Psychiatric Disorders During and After the Wars of Unification

4.     From Neurosis to a New Cure of Souls: C.G. Jung’s Remaking of the Psychotherapeutic Patient

5.     C. G. Jung and the Berneuchen Movement: Meditation and Active Imagination in Jungian Psychotherapy And Protestant Spiritual Practice in the 1930s

Alena Ledeneva invites you on a voyage of discovery to explore society’s open... 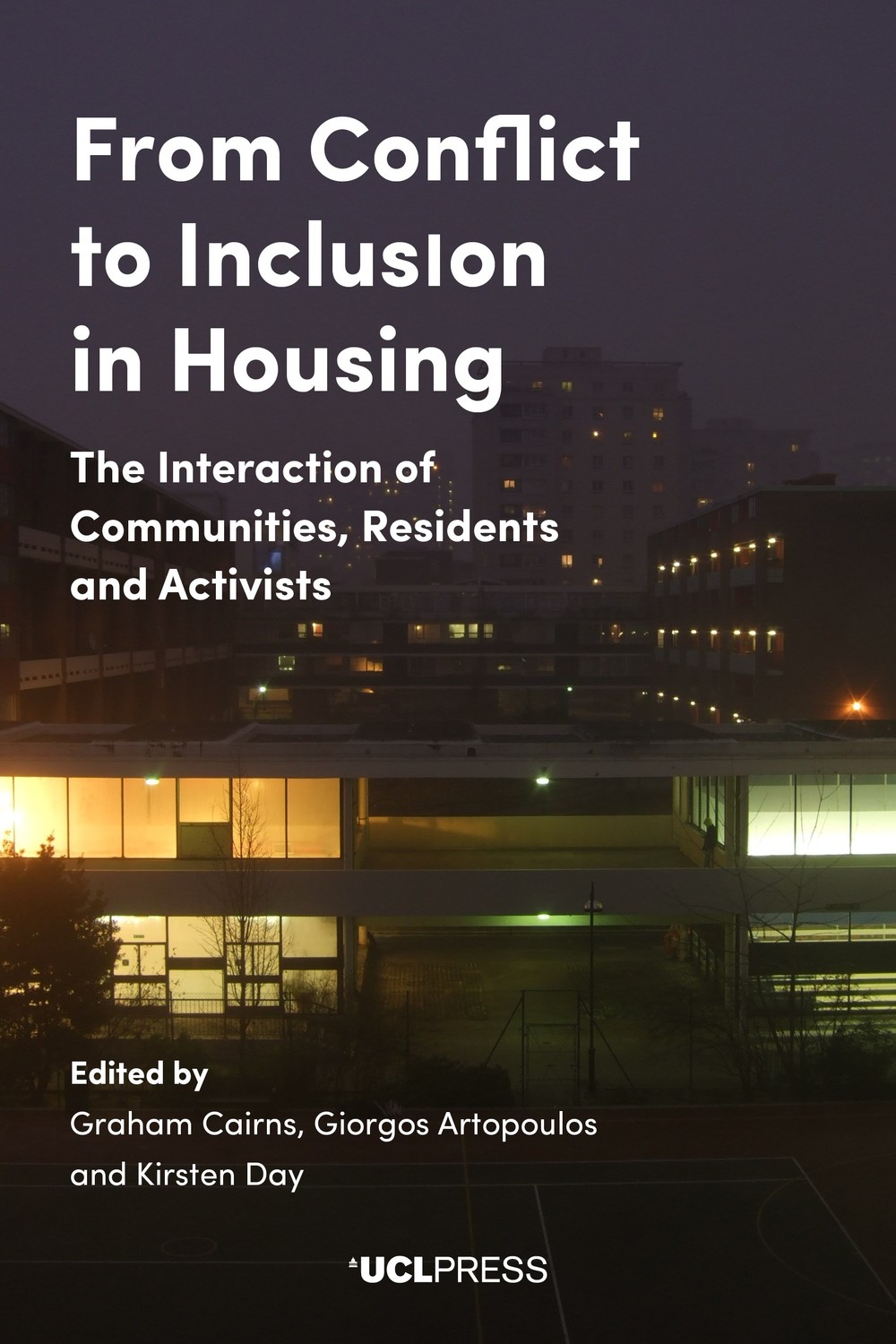 From Conflict to Inclusion in Housing

Socio-political views on housing have been brought to the fore in recent year...
Scroll to top