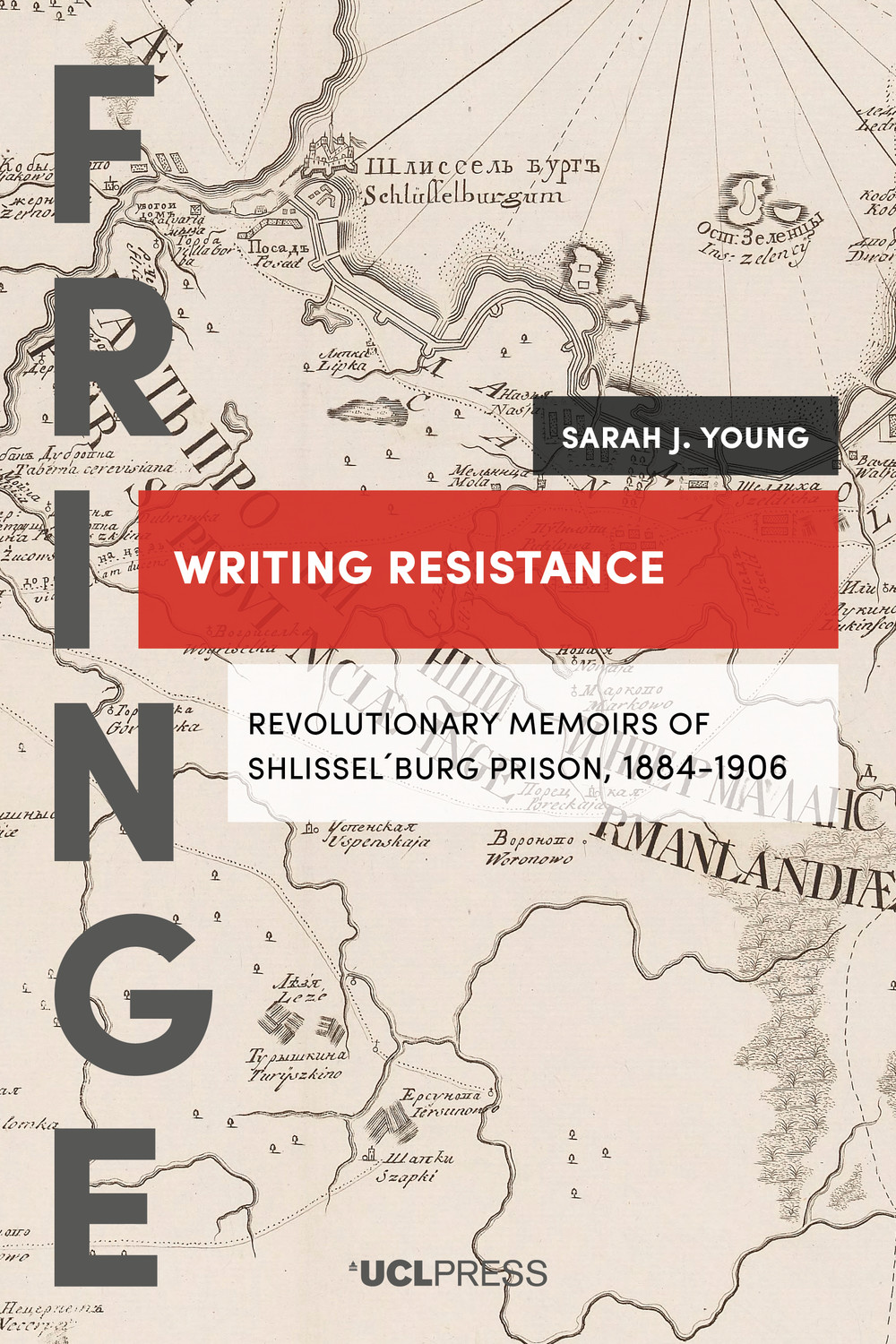 In 1884, the first of 68 prisoners convicted of terrorism and revolutionary activity were transferred to a new maximum security prison at Shlissel´burg Fortress near St Petersburg. The regime of indeterminate sentences in isolation caused severe mental and physical deterioration among the prisoners, over half of whom died. But the survivors fought back to reform the prison and improve the inmates’ living conditions. The memoirs many survivors wrote enshrined their story in revolutionary mythology, and acted as an indictment of the Tsarist autocracy’s loss of moral authority.

Writing Resistance features three of these memoirs, all translated into English for the first time. They show the process of transforming the regime as a collaborative endeavour that resulted in flourishing allotments, workshops and intellectual culture – and in the inmates running many of the prison’s everyday functions. Sarah J. Young’s introductory essay analyses the Shlissel´burg memoirs’ construction of a collective narrative of resilience, resistance and renewal. It uses distant reading techniques to explore the communal values they inscribe, their adoption of a powerful group identity, and emphasis on overcoming the physical and psychological barriers of the prison.

The first extended study of Shlissel´burg’s revolutionary inmates in English, Writing Resistance uncovers an episode in the history of political imprisonment that bears comparison with the inmates of Robben Island in South Africa’s apartheid regime and the Maze Prison in Belfast during the Troubles. It will be of interest to scholars and students of the Russian revolution, carceral history, penal practice and behaviours, and prison and life writing.

Sarah J. Young is Associate Professor of Russian at the UCL School of Slavonic and East European Studies.

Projects that bring the ‘hard’ sciences into art are increasingly being exhi...
Scroll to top