Narratives of fortune in the long twentieth century

£45.00
Share: Tweet I recommend this book
Tags: 20th century, American studies, By (author) Robert S. C. Gordon, chance, comparative literature, Comparative Literature and Culture, comparative litrerature, cultural studies, European studies, film studies, fortune, Hardback, literary studies, Literature, luck, Luck and literature, lucky, media studies, Modern Languages, modernism, modernity, narrative, narrative theory, risk, superstition
Beliefs, superstitions and tales about luck are present across all human cultures, according to anthropologists. We are perennially fascinated by luck and by its association with happiness and danger, uncertainty and aspiration. Yet it remains an elusive, ungraspable idea, one that slips and slides over time: all cultures reimagine what luck is and how to tame it at different stages in their history, and the modernity of the ‘long twentieth century’ is no exception to the rule. Apparently overshadowed by more conceptually tight, scientific and characteristically modern notions such as chance, contingency, probability or randomness, luck nevertheless persists in all its messiness and vitality, used in our everyday language and the subject of studies by everyone from philosophers to psychologists, economists to self-help gurus.
Modern Luck sets out to explore the enigma of luck’s presence in modernity, examining the hybrid forms it has taken on in the modern imagination, and in particular in the field of modern stories. Indeed, it argues that modern luck is constituted through narrative, through modern luck stories. Analysing a rich and unusually eclectic range of narrative taken from literature, film, music, television and theatre – from Dostoevsky to Philip K. Dick, from Pinocchio to Cimino, from Curtiz to Kieślowski – it lays out first the usages and meanings of the language of luck, and then the key figures, patterns and motifs that govern the stories told about it, from the late nineteenth century to the present day.

Robert S. C. Gordon teaches in the Faculty of Modern and Medieval Languages and Linguistics at the University of Cambridge.

PART I
1 Something old, something new
2 Word trees and etymologies


‘Robert S. C. Gordon’s Modern Luck is an impressive achievement: highly readable and engrossing, while at the same time deeply learned and dazzling in scope. Ranging over Casablanca to Back to the Future, Primo Levi to Philip K. Dick, Gordon takes readers through a variety of modern luck stories to show how figurations of luck are woven into the foundations of Western modernity. How lucky we are to have this book!’ – Steven Belletto, Lafayette College 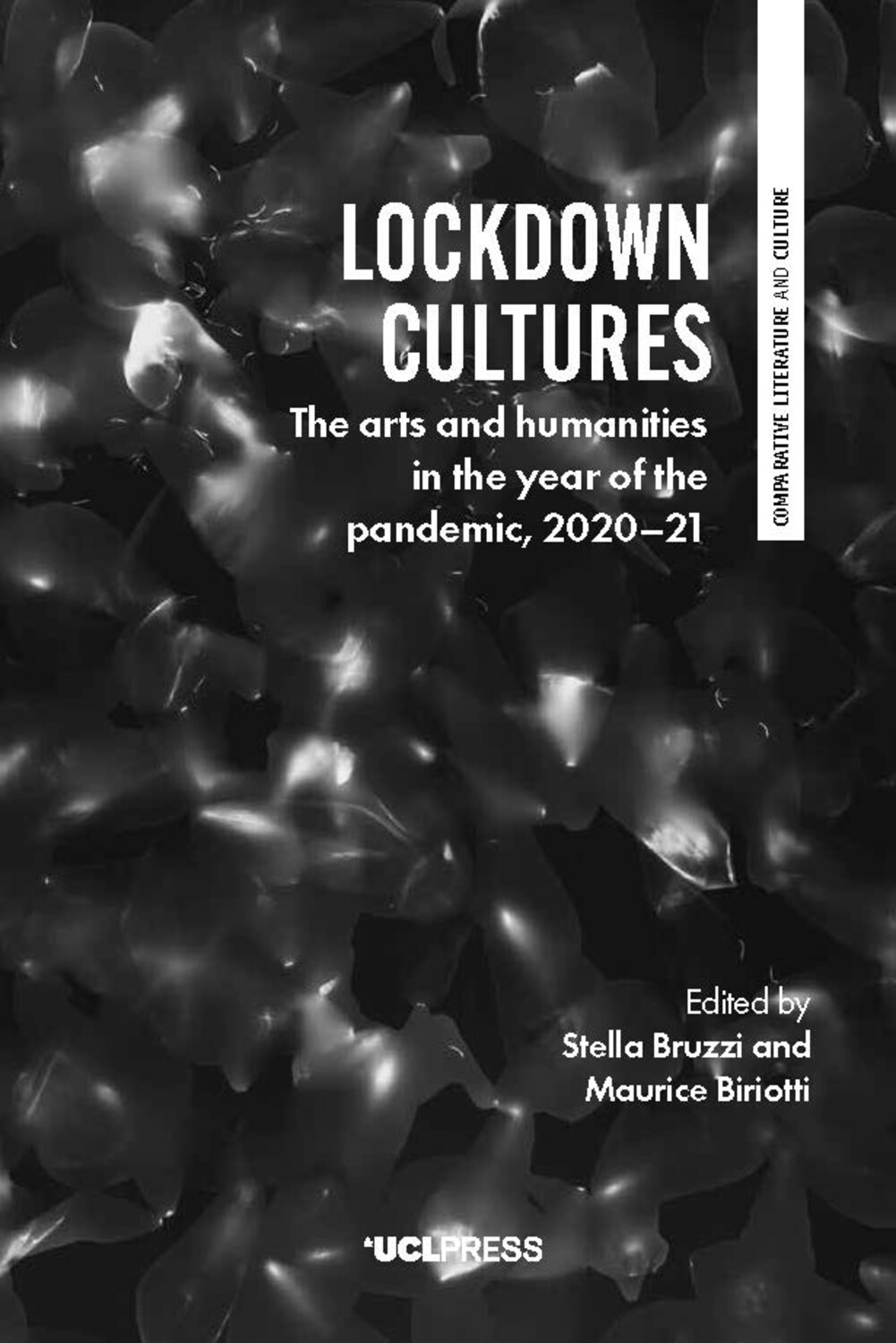 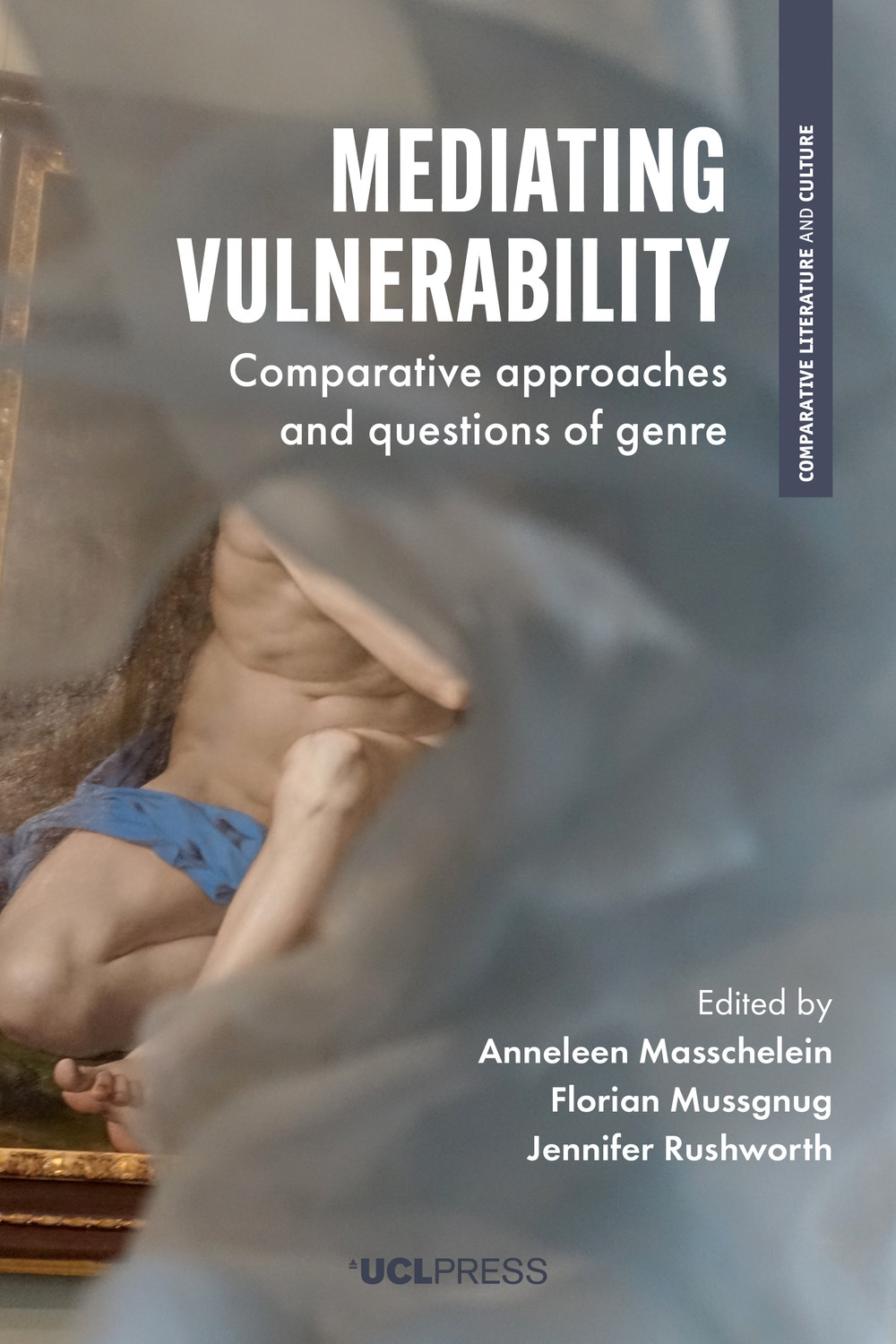 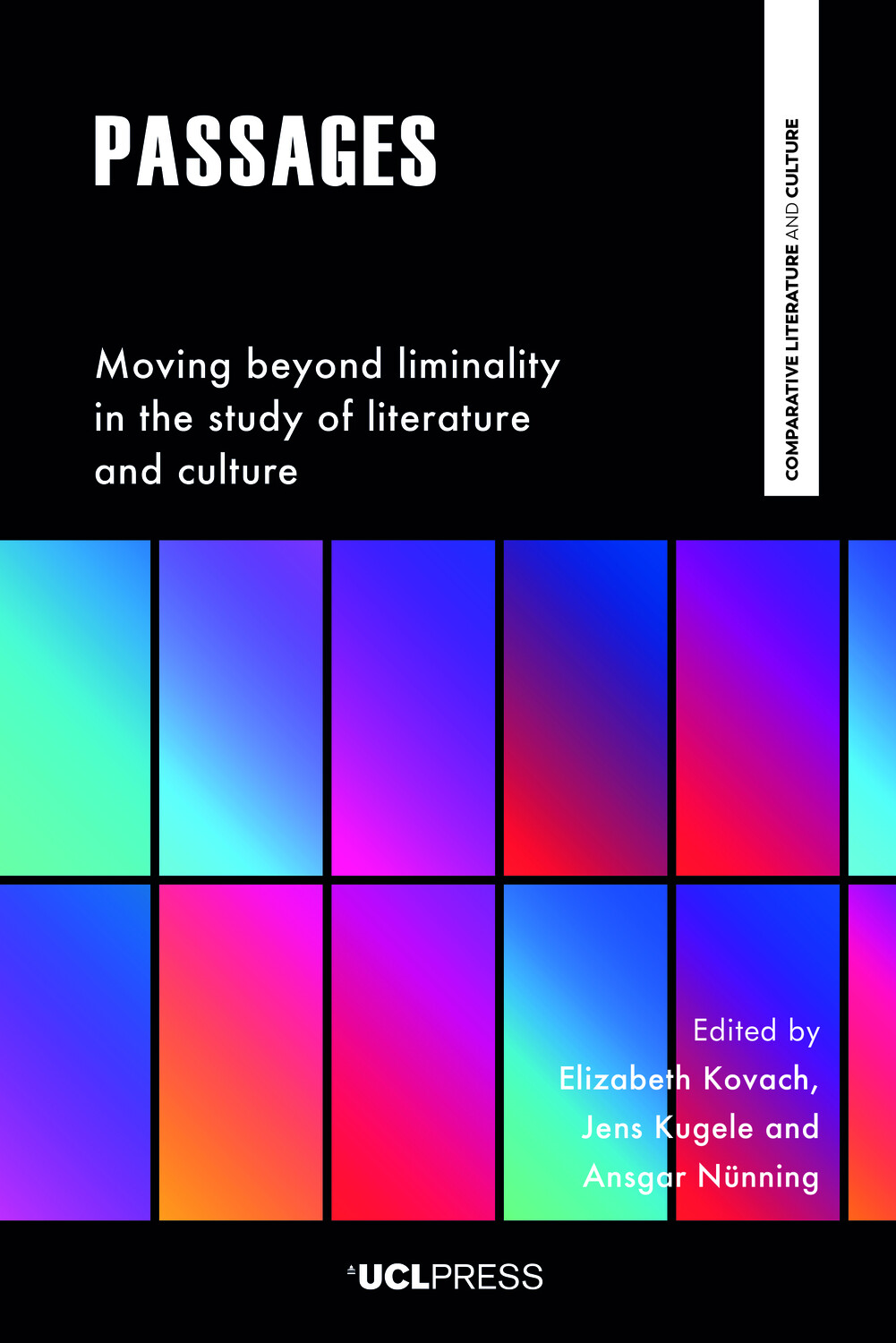 Inclusive language remains a hot topic. Despite decades of empiri...
Scroll to top