Search
Home » Temptation in the Archives 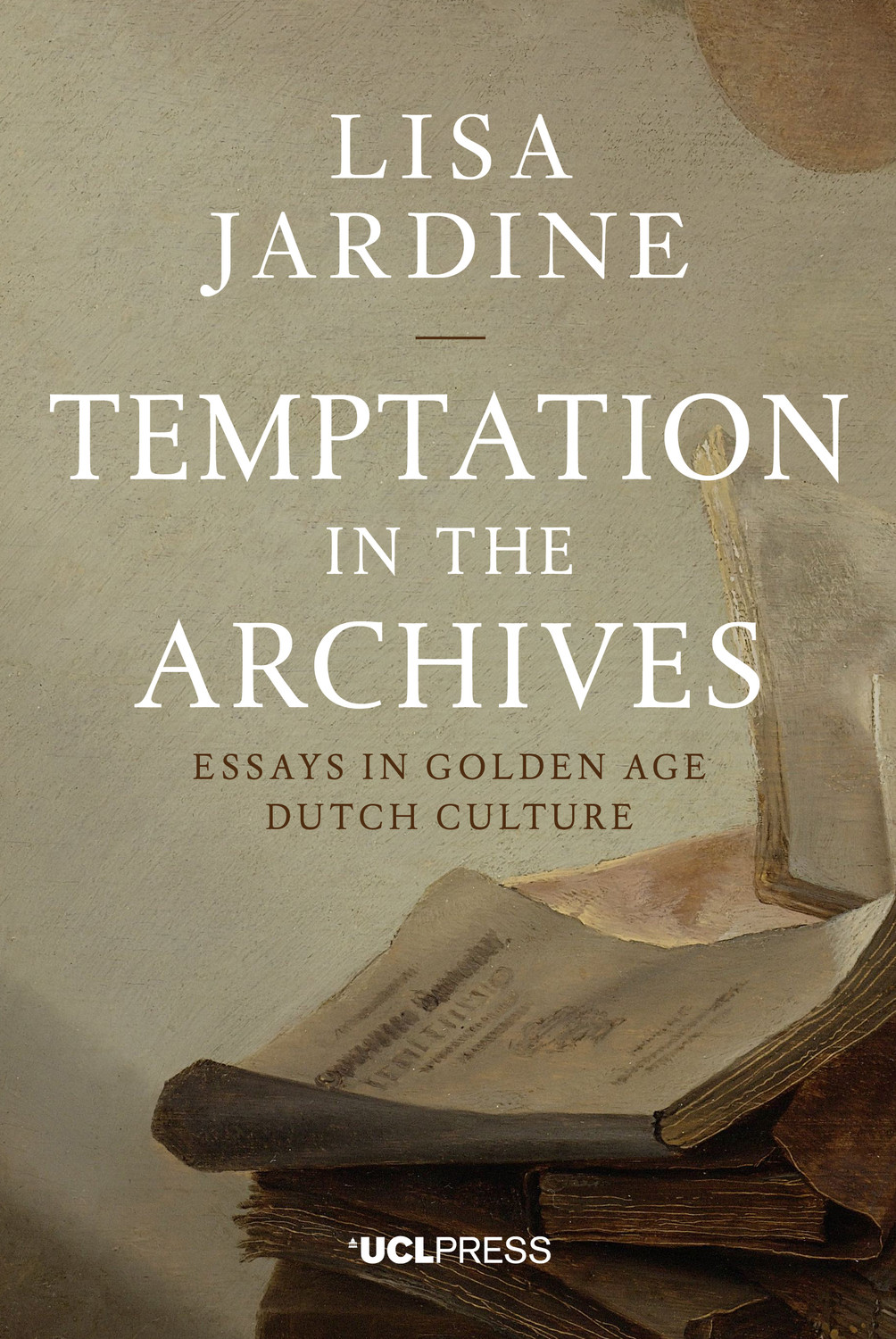 Temptation in the Archives

Share: Tweet I recommend this book
Tags: Anglo-Dutch cultural connections, archives, Area Studies, By (author) Lisa Jardine, Christiaan Huygens, Christiaan Huygens’s Longitude Clocks, Constantijn Huygens, Dorothea van Dorp, dutch culture, Dutch history, History, Homo Ludens, Johan Huizinga, letters, Lisa Jardine, Natalie Zemon Davis, Open Access HTML, Renaissance
Temptation in the Archives is a collection of essays by Lisa Jardine, that takes readers on a journey through the Dutch Golden Age. Through the study of such key figures as Sir Constantjin Huygens, a Dutch polymath and diplomat, we begin to see the Anglo-Dutch cultural connections that formed during this period against the backdrop of unfolding political events in England.Temptation in the Archives paints a picture of a unique relationship between the Netherlands and England in the 17th century forged through a shared experience – and reveals the lessons we can learn from it today.

Praise for Temptation in the Archives

Lisa Jardine CBE (1944-2015) was Professor of Renaissance Studies at UCL, and Director of the UCL Centre for Editing Lives and Letters. She was the author of many works, including Going Dutch, Ingenious Pursuits and Worldly Goods.

1. Temptation in the Archives
2. 1688 And All That: Some Curious Consequences of ‘Going Dutch’
3. Never Trust a Pirate: Christiaan Huygens’s Longitude Clocks
4. The Reputation of Sir Constantijn Huygens: Networker or Virtuoso?
5. ‘Dear Song’: Scholarly Whitewashing of the Correspondence between Constantijn Huygens and Dorothea van Dorp
6. The Afterlife of Homo Ludens: From Johan Huizinga to Natalie Zemon Davis and Beyond 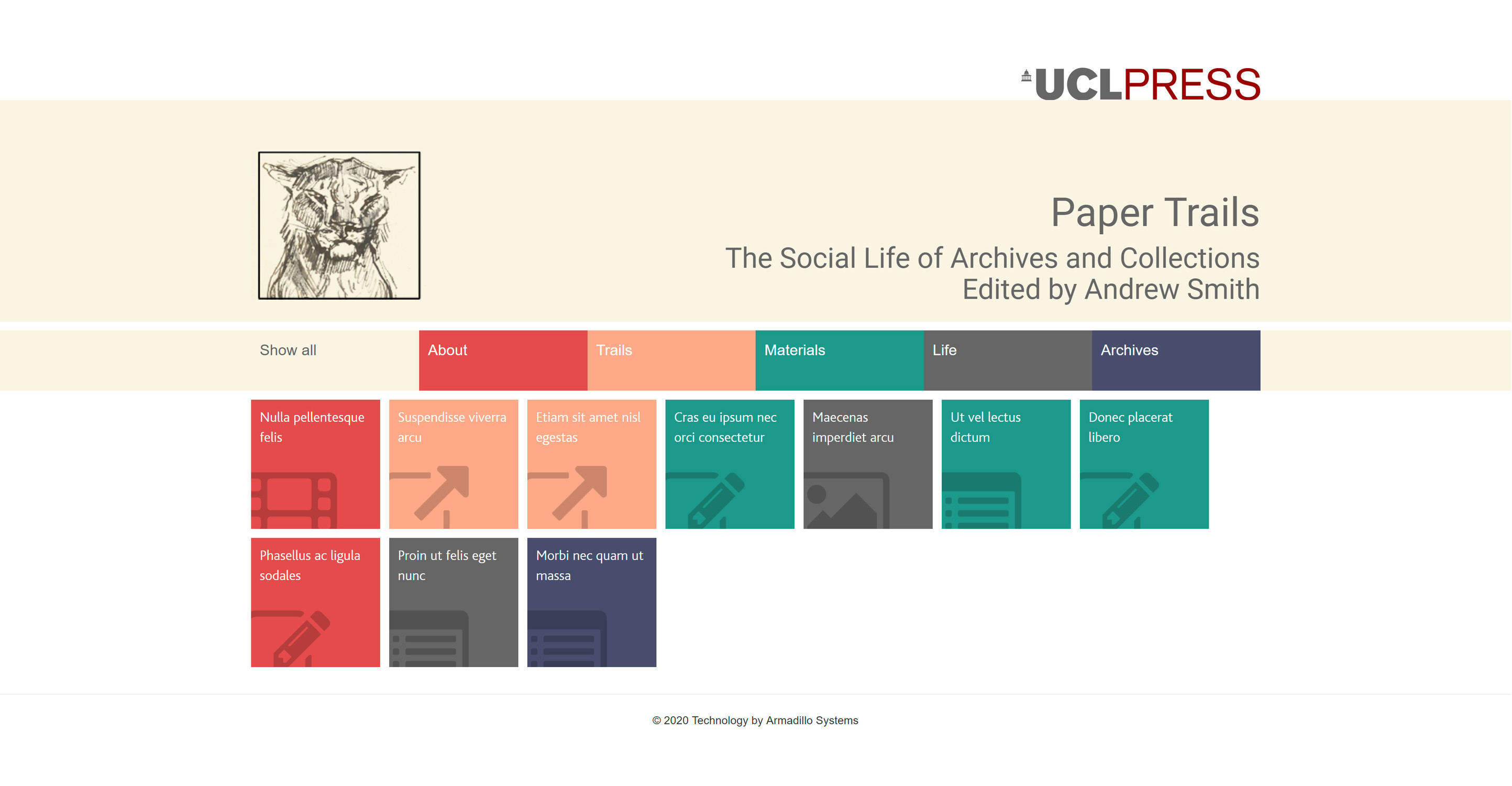 Paper Trails brings together a diverse group of people both in its pages and ...
Scroll to top