Grammars of World and Minority Languages

This series consists of accessible yet thorough open-access grammars of the world’s languages. The volumes are intended for a broad audience, including the scholarly community, students and the general public. The series is devoted to less commonly taught, regional, minority and endangered languages. Each volume includes a historical and sociolinguistic introduction to the language followed by sections on phonology, orthography, morphology, syntax and lexis, as well as additional material, such as text samples. The series aims to promote and support the study, teaching, and, in some cases, revitalisation of languages worldwide. 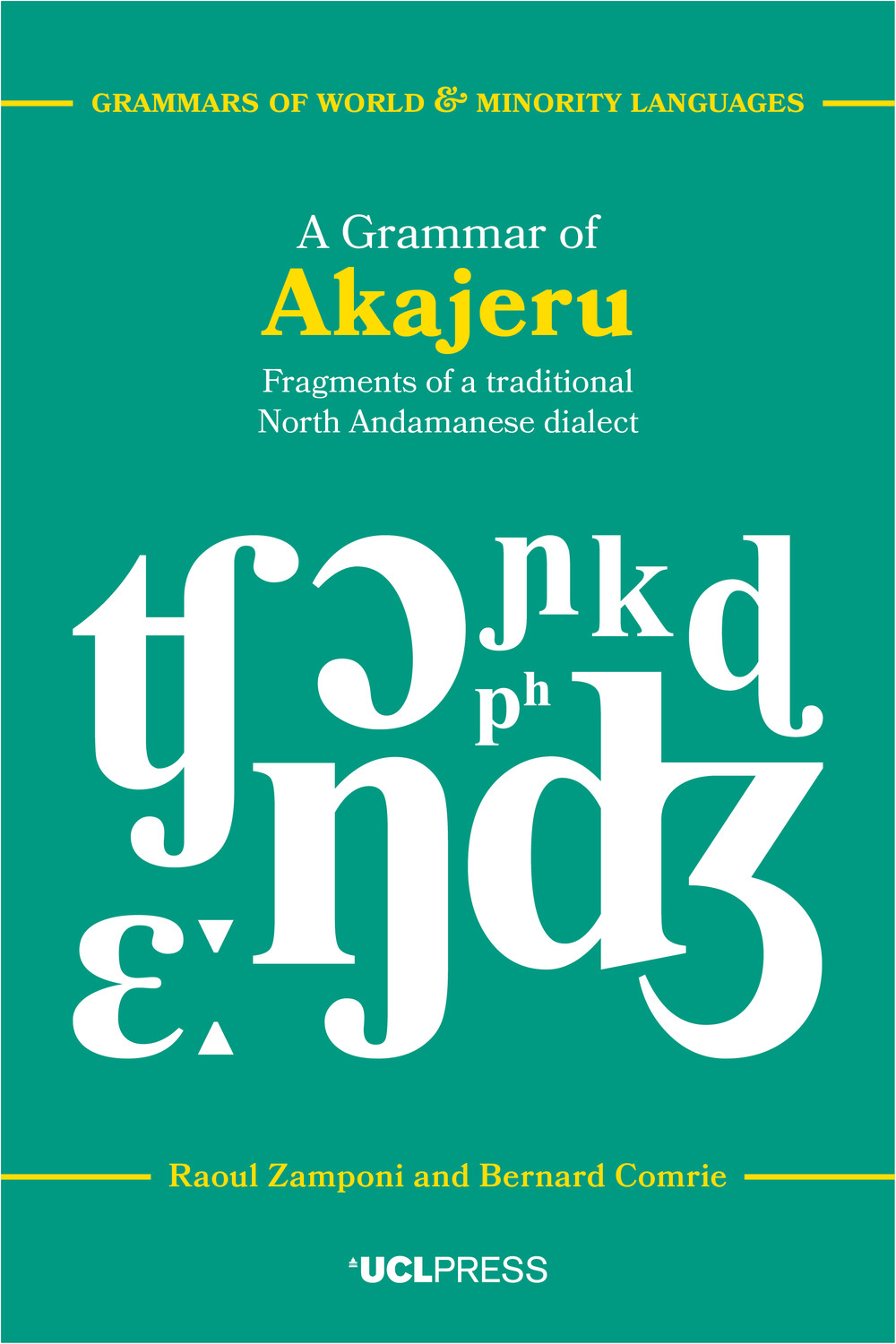