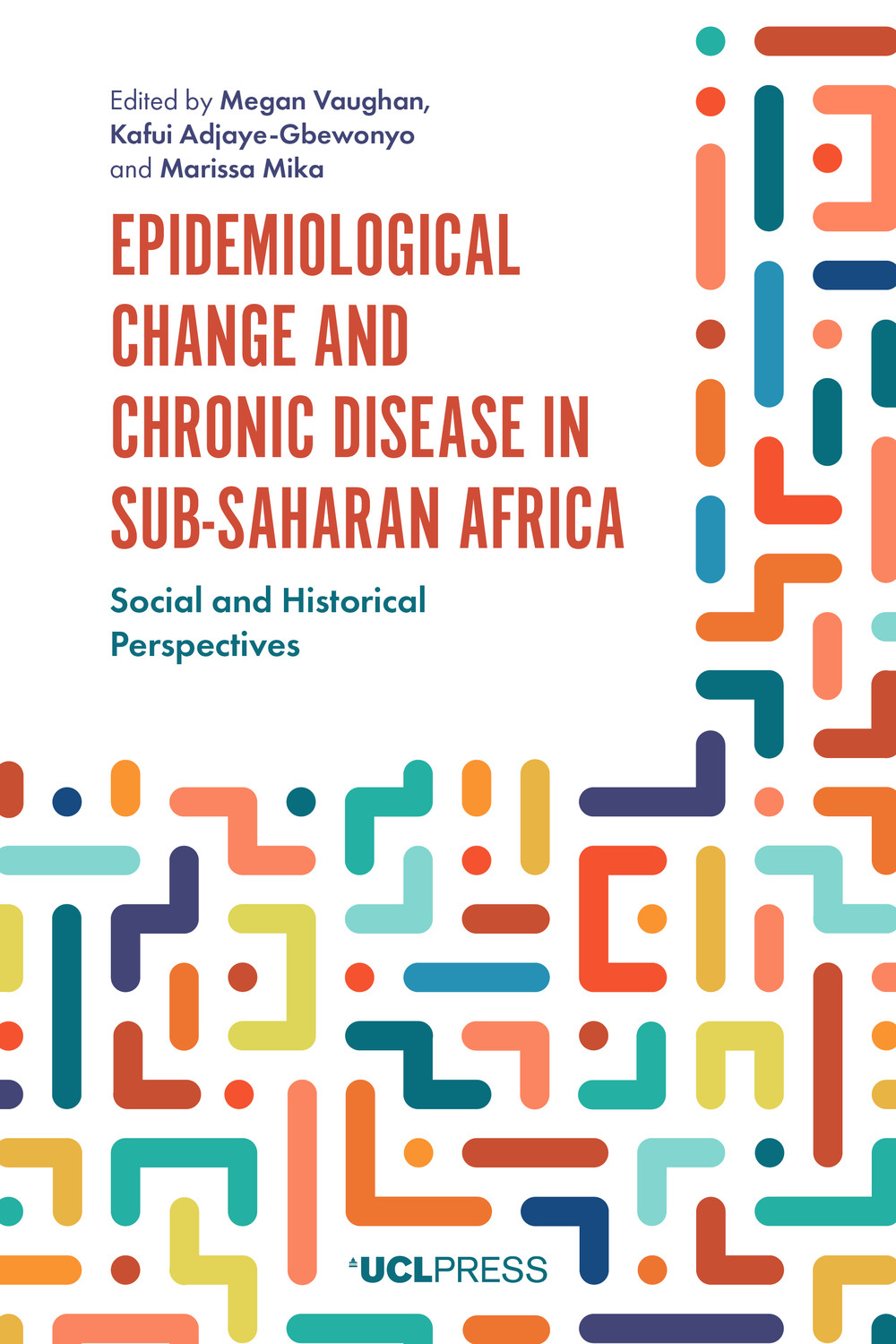 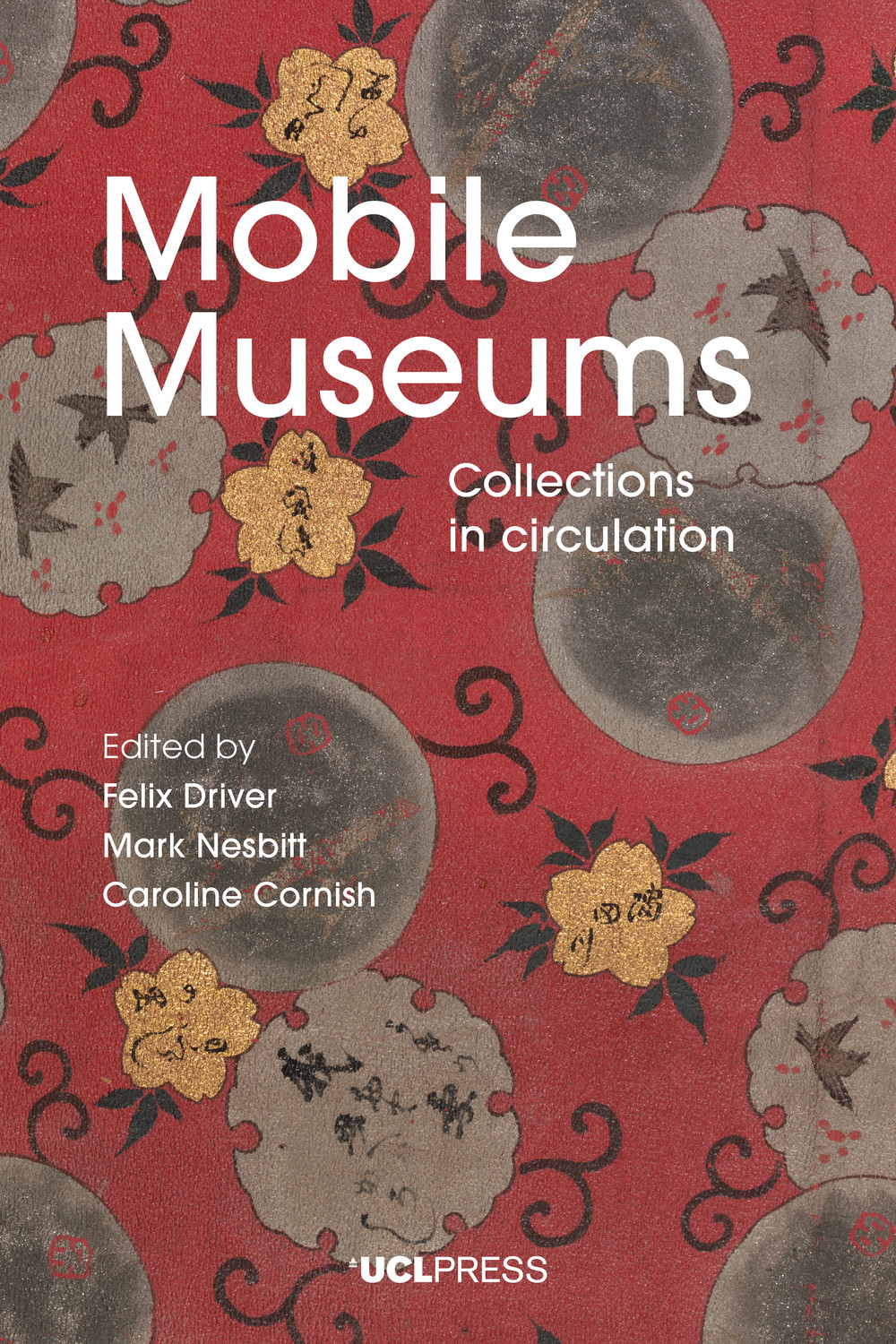 Mobile Museums presents an argument for the importance of circulation in the ...

Whether spurred by religious images or academic history books, hardly a day ...
Scroll to top