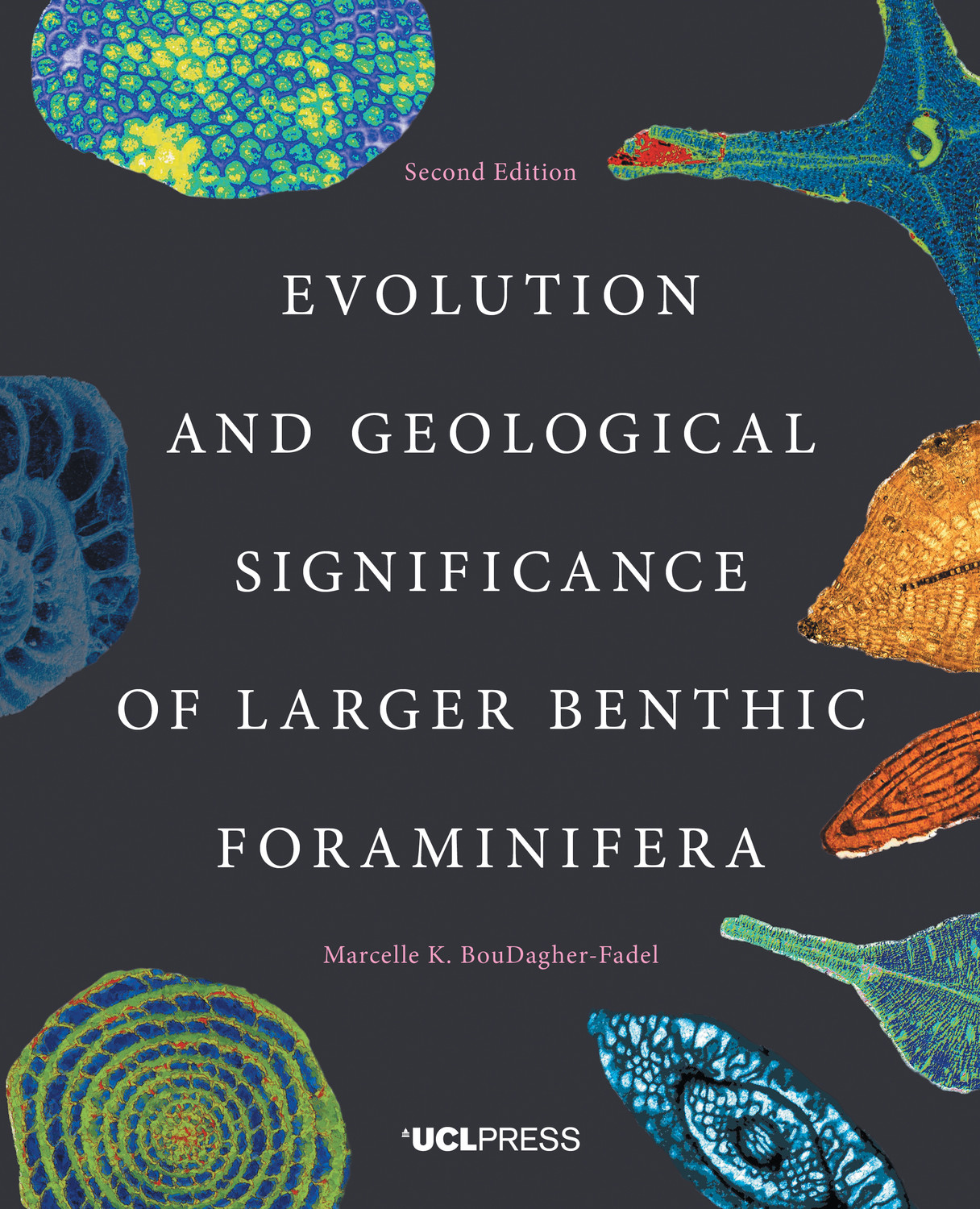 Evolution and Geological Significance of Larger Benthic Foraminifera is a unique, comprehensive reference work on the larger benthic foraminifera. This second edition is substantially revised, including extensive re-analysis of the most recent work on Cenozoic forms. It provides documentation of the biostratigraphic ranges and paleoecological significance of the larger foraminifera, which is essential for understanding many major oil-bearing sedimentary basins. In addition, it offers a palaeogeographic interpretation of the shallow marine late Paleozoic to Cenozoic world.

Marcelle K. BouDagher-Fadel collects and significantly adds to the information already published on the larger benthic foraminifera. New research in the Far East, the Middle East, South Africa, Tibet and the Americas has provided fresh insights into the evolution and palaeographic significance of these vital reef-forming forms. With the aid of new and precise biostratigraphic dating, she presents revised phylogenies and ranges of the larger foraminifera. The book is illustrated throughout, with examples of different families and groups at the generic levels. Key species are discussed and their biostratigraphic ranges are depicted in comparative charts, which can be found at http://discovery.ucl.ac.uk/10047587/2/Charts.pdf.

Dr Marcelle K. BouDagher-Fadel is a Professorial Research Fellow in the Office of the Vice-Provost (Research) at UCL. She graduated with a BSc from the Lebanese University and has an MSc and PhD from UCL. She has an extensive publication record, having written three major books and over 130 papers. She is an established consultant with several oil companies, lectures widely, and supervises PhD students from around the world. 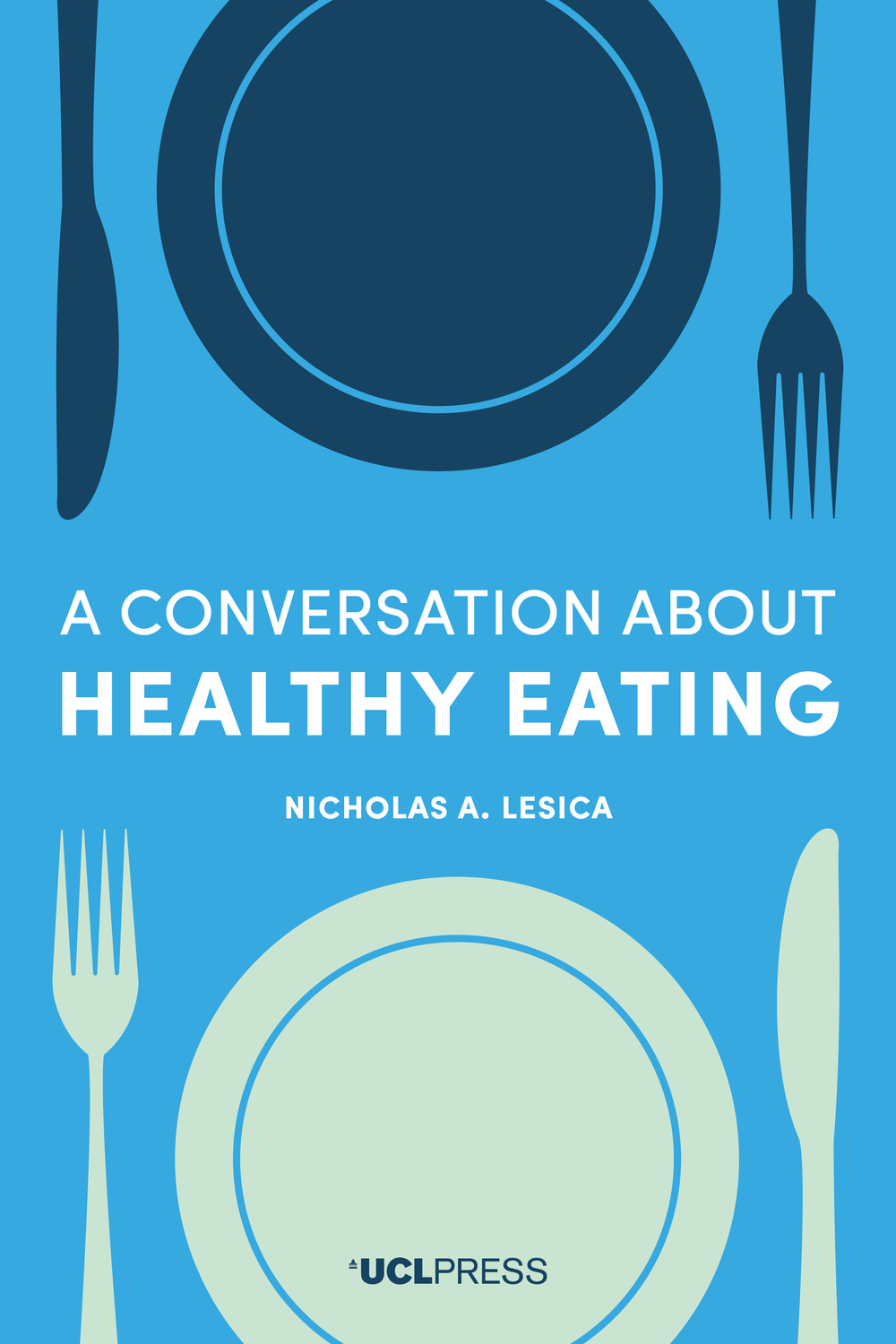 A Conversation about Healthy Eating

What constitutes a healthy diet? Mainstream media and advertisers would like ... 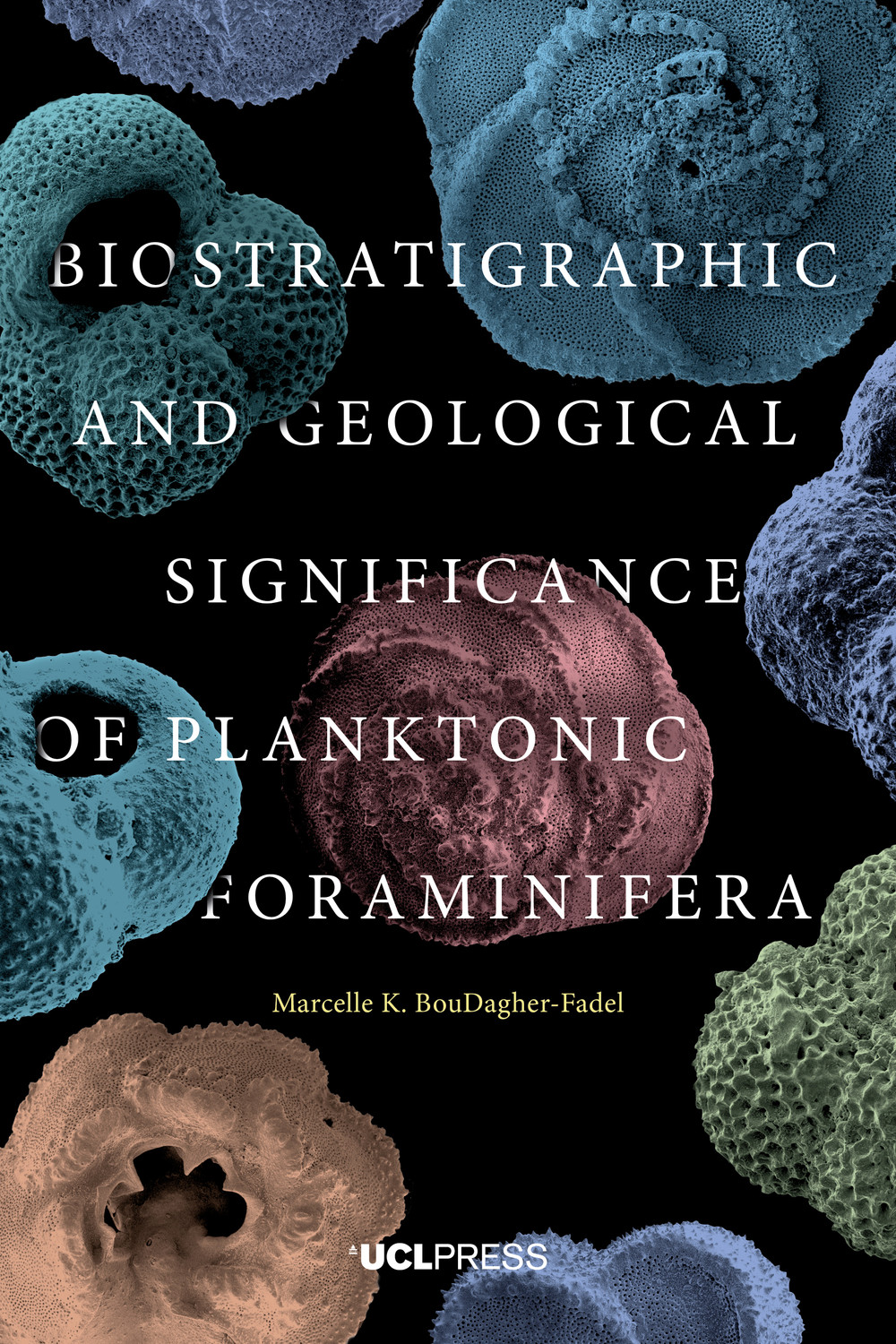 The role of fossil planktonic foraminifera as markers for biostratigraphical ... 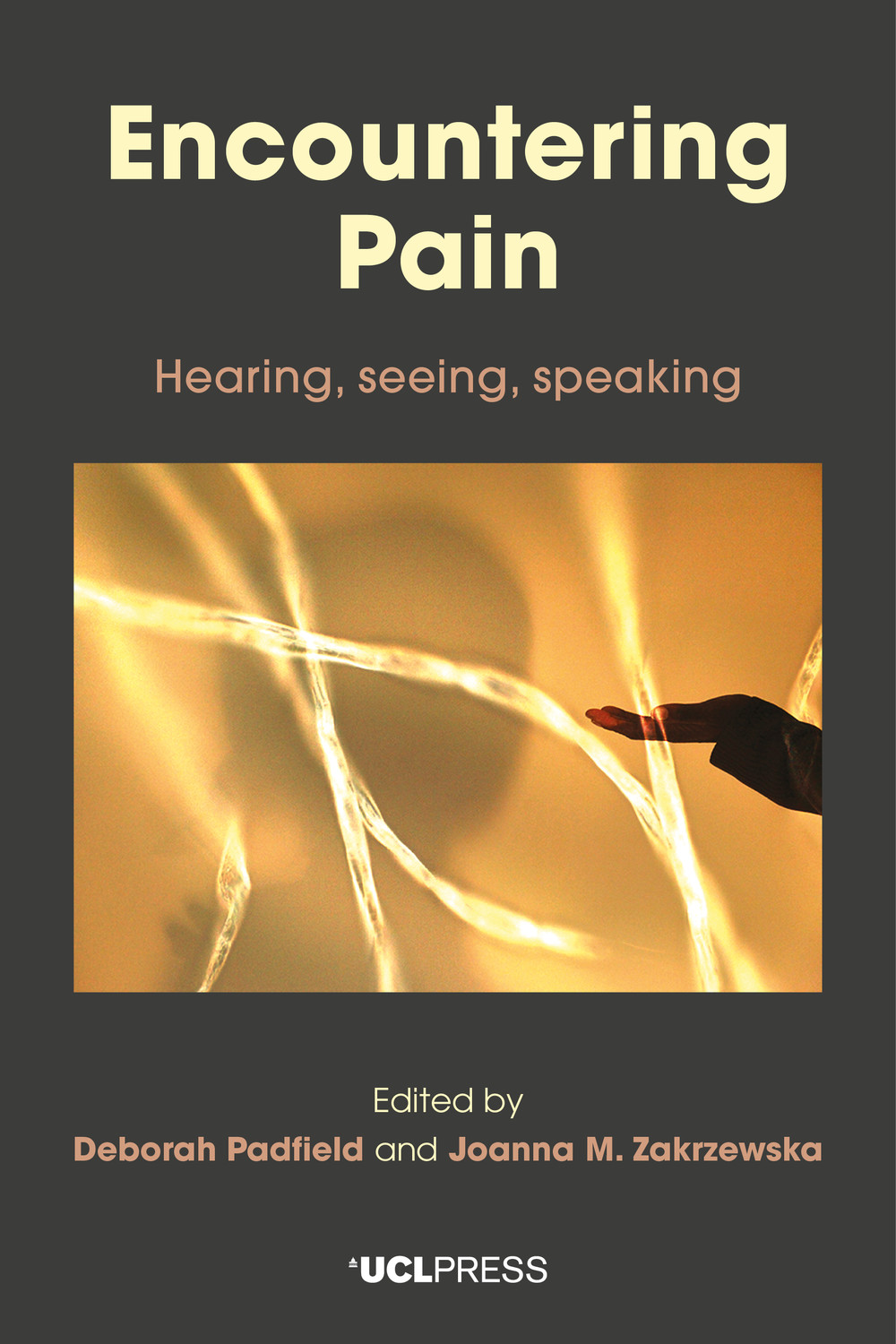 What is persistent pain? How do we communicate pain, not only in words but in...
Scroll to top