Search
Home » Comparative Perspectives on the Rise of the Brazilian Novel

Comparative Perspectives on the Rise of the Brazilian Novel presents a framework of comparative literature based on a systemic and empirical approach to the study of the novel and applies that framework to the analysis of key nineteenth-century Brazilian novels. The works under examination were published during the period in which the forms and procedures of the novel were acclimatized as the genre established and consolidated itself in Brazil.

The 15 original essays by experienced and early career scholars explore the links between themes, narrative paradigms, and techniques of Brazilian, European and North American novels and the development of the Brazilian novel. The European and North American novels cover a wide range of literary traditions and periods, and are in conversation with the different novelistic trends that characterize the rise of the genre in Brazil. Chapters reflect on both canonical and lesser-known Brazilian works from a comparatist perspective: from the first novel by an Afro-Brazilian woman, Maria Firmina dos Reis’s Ursula (1859) to Machado de Assis’s Dom Casmurro (1900); and from José de Alencar’s Indianist novel, Iracema (1865), to Júlia Lopes de Almeida’s A Falência (The Bankruptcy, 1901).

Ana Cláudia Suriani da Silva is Associate Professor in Brazilian Studies, UCL. She has published articles, book chapters on the works of Machado de Assis, Artur Azevedo and Joseph Conrad, and on the relationship between fashion, literature and the press. She is the author of Machado de Assis's Philosopher or Dog? From Serial to Book Form (2010).

Introduction: A Novel Approach to the Rise of the Brazilian Novel

1. Misterios el Plata: (Dis)Figuring History to Forge a Space for a Woman’s Agency

7. Brazilian Landscape: A Study of Inocência

8. Silences and Voices of Slavery:  A escrava Isaura and Incidents in the Life of a Slave Girl

9. The Construction of Pseudo-Modern Individuals in Senhora  by José de Alencar

10. Maria Benedita Câmara Bormann’s Lésbia: The Creation of the Woman Writer in Brazil

11. O Ateneu:  A Singular Masterpiece about the Nineteenth-Century Civilizational Crisis

13. Machado de Assis and the Novel

14. Capitu against the Elegiac Narrator 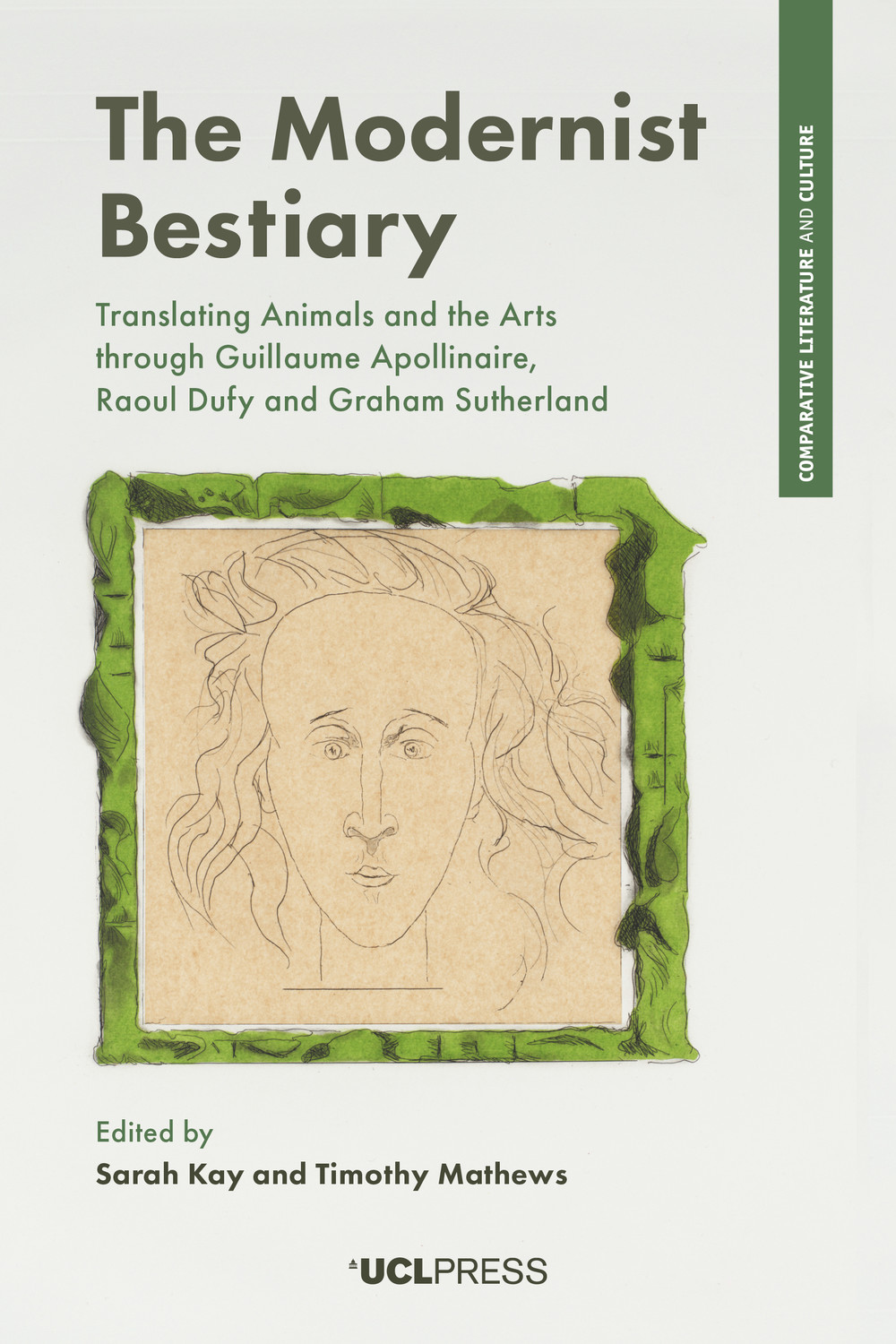 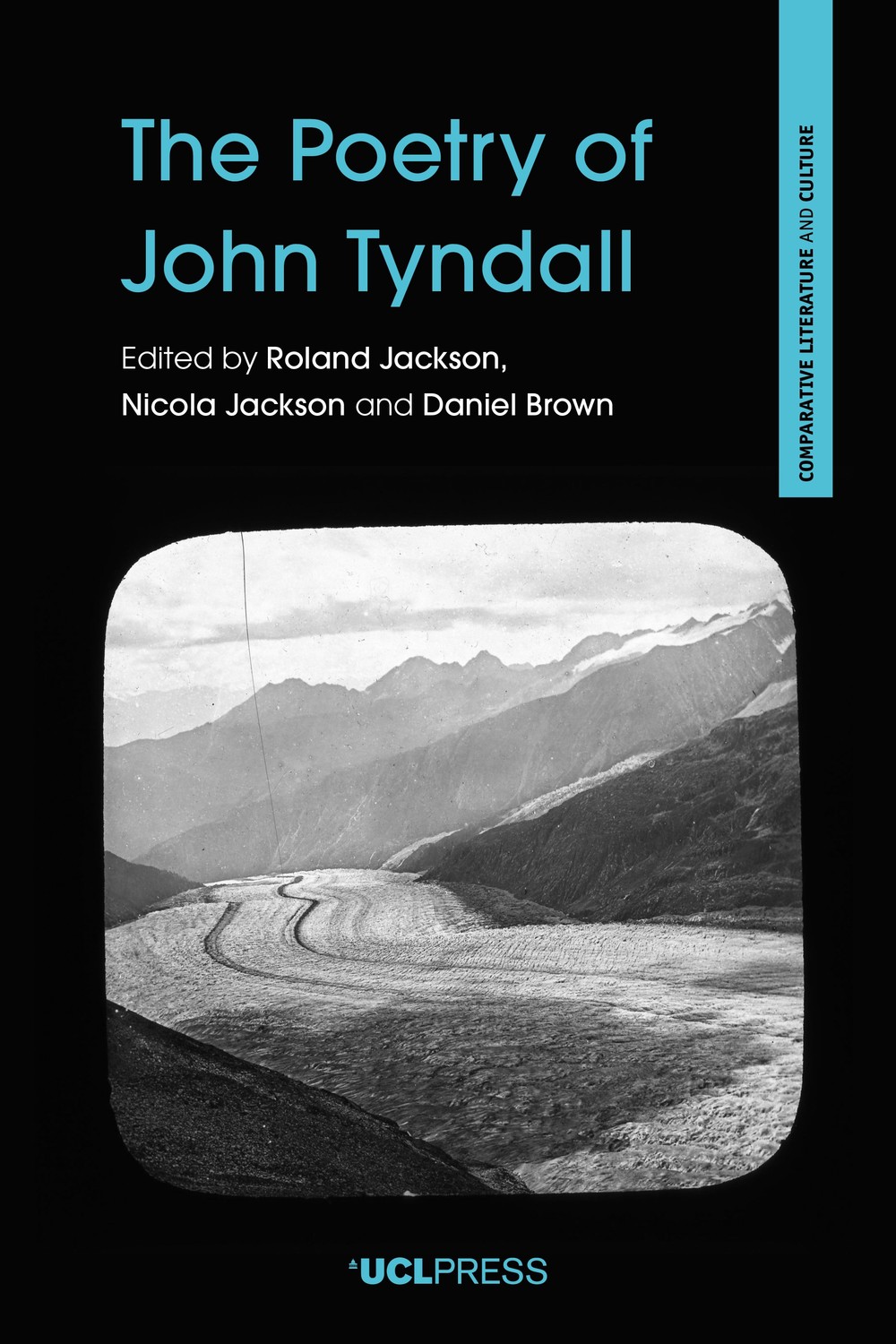 The Poetry of John Tyndall